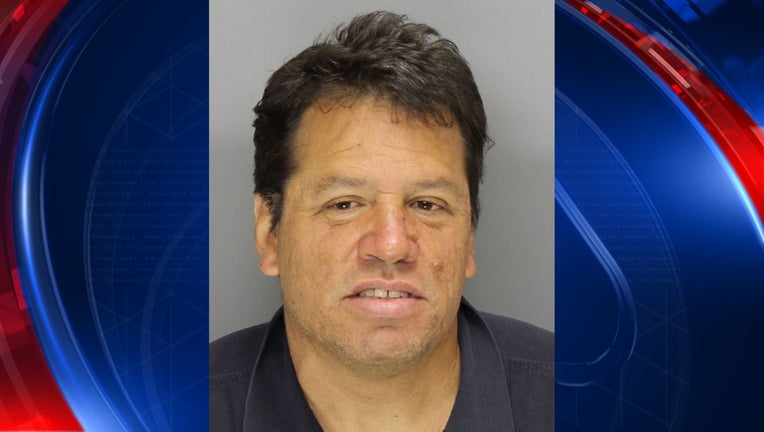 MARIETTA, Ga. - Officers have arrested a Marietta man after they say he tried to kidnap a child from a Walmart bathroom.

According to Marietta police, the incident happened about noon on Saturday, June 8 at a Walmart on the 200 block of Cobb Parkway South.

Detectives say that 51-year-old Michael Beltran approached a 9-year-old boy in the bathroom area and told him that "his mother had left him at the store and that he needed to go with him."

When the child refused to go, police say Beltran grabbed him by the arm. The child was able to escape and ran to his mother, who called 911.

Officers quickly arrived and located Beltran still inside the store.

Beltran has been charged with felony kidnapping and misdemeanor simple battery and is being held without bond at the Cobb County Adult Detention Center.

Police are asking anyone who might have had a similar encounter with Beltran to contact Marietta Police Detective Mark Erion at 770-794-5363.