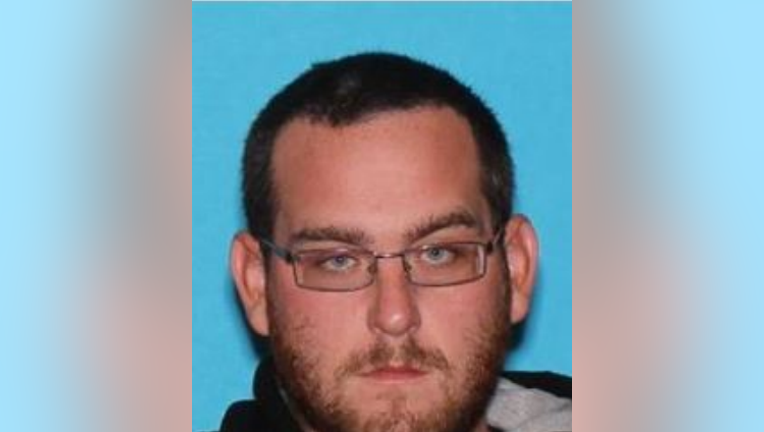 PHILADELPHIA - Authorities say a man who was being sought by police for allegedly making threats towards his former employer and law enforcement was found dead Saturday night.

According to police, Michael John Altomari was found in his truck on the 8200 block of Verree Street around 7 p.m. Investigators believe he died by suicide.

Saturday afternoon, Philadelphia police held a press conference seeking information on Altomari's whereabouts. Officials considered the 31-year-old armed and dangerous after he allegedly threatened violence against his former workplace, the Philadelphia Water Department, during an argument with his girlfriend.

Altomari's girlfriend told police he loaded several guns into a duffle bag during the argument and then fled the couple's home in Holmesberg early Saturday morning. Investigators at the home reportedly found empty ammunition cans.

The Philadelphia Water Department confirmed to police that Altomari has not been an employee since 2017.

CLICK HERE https://afsp.org/about-suicide/risk-factors-and-warning-signs/ for the warning signs and risk factors of suicide. Call 1-800-273-TALK for free and confidential emotional support.