A man was arrested after police say he was smashing cars while naked in Northeast Philadelphia.&nbsp;FOX 29's Jeff Cole reports.

PHILADELPHIA - A man was arrested after police say he was smashing cars while naked in Northeast Philadelphia.

It happened on the 2300 block of Tremont Street around 9 p.m. Monday.

Irv Austin, 83, had a view of the incident from his sixth-floor balcony in the quiet neighborhood of multi-story apartment buildings.

"I looked outside I see this guy standing in the middle of the street and it seems to me like he was chasing cars. I said this guy’s crazy I’m going back to bed," he told FOX 29's Jeff Cole. 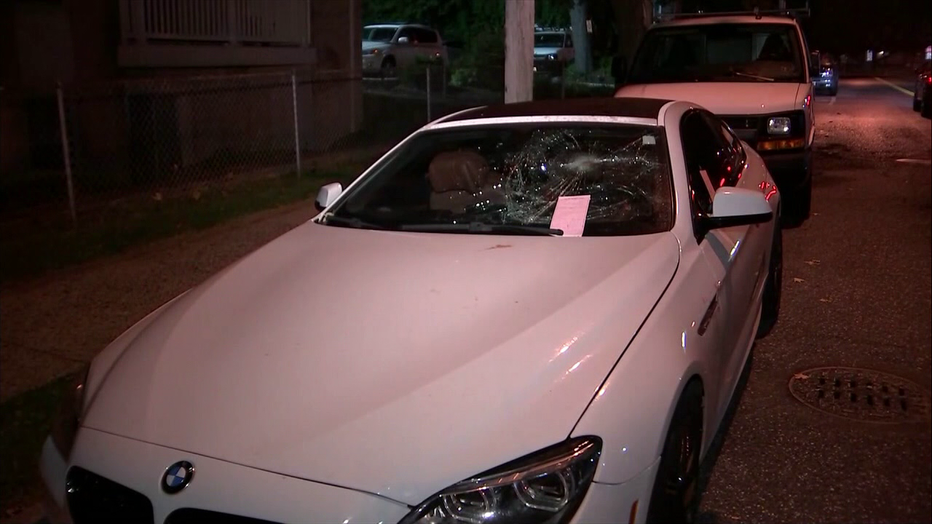 "For an unknown reason the male had some kind of 'fit' and decided to start punching out car windshields last night," Northeast Detectives Lt. Dennis Rosenbaum said. 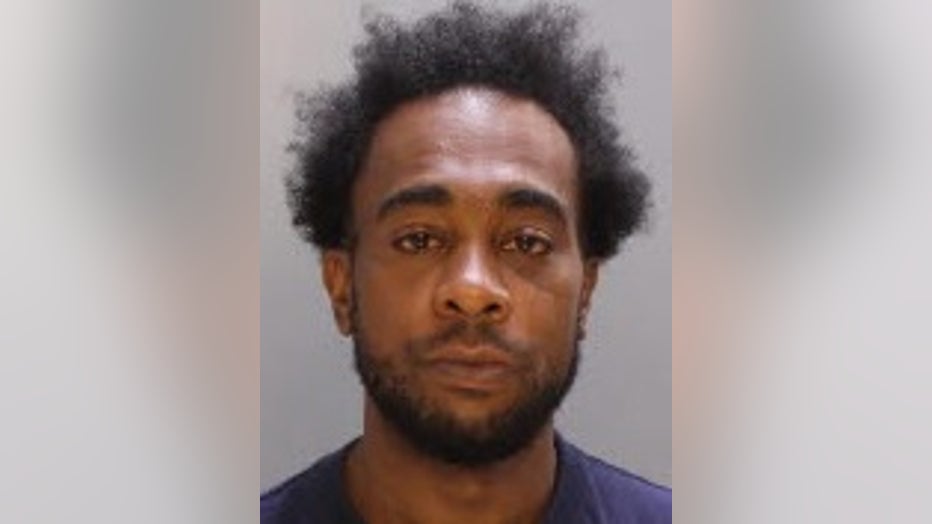 Gregory Maxwell, 42, was charged with five counts of criminal mischief.

In total, five cars had their windows and mirrors broken, according to investigators.

Maxwell was taken to Nazareth Hospital for treatment for cuts to his hands. He was charged with five counts of criminal mischief.