It happened on the 1500 block of Pratt Street around 5 p.m. Friday. 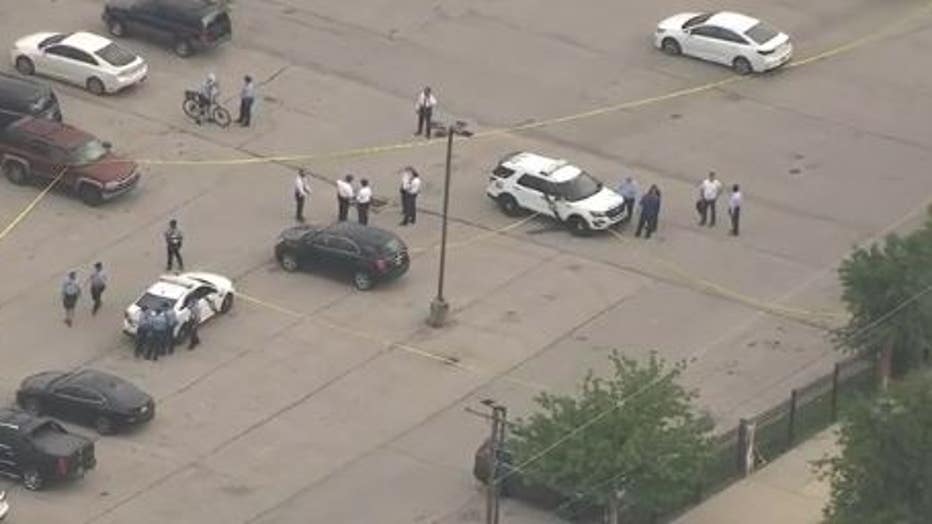 Two officers were driving together when police say they saw a man without a shirt chasing a SEPTA worker.

"The SEPTA employee approaches the officers, flags them down, and says that man is chasing me with a knife," said Philadelphia Police Staff Inspector Sekou Kinebrew.

Police say the officers gave several commands for the man to drop the knife as they backed away.

"The man ultimately ends up lunging at the officers and one the officers, a 28-year-old with seven years experience assigned to the 15 District did discharge his firearm one time, striking the man in the abdomen or torso area," said Staff Inspector Kinebrew.

The man was taken to Jefferson-Torresdale Hospital, where he died.