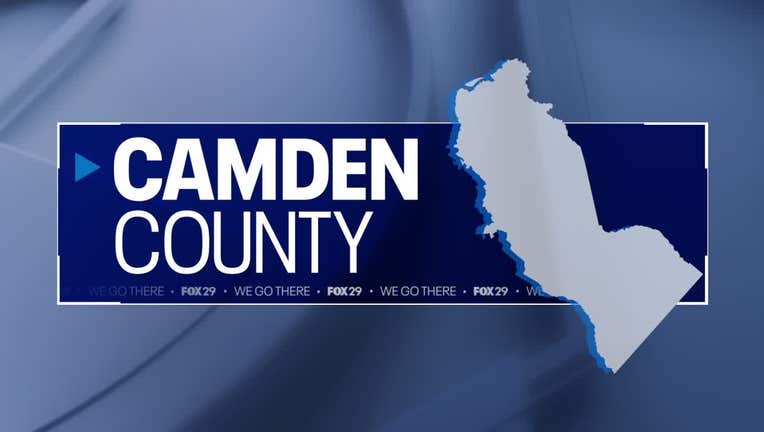 WINSLOW TOWNSHIP - Three police officers in Winslow Township are making a difference in their community by helping out a man in need by donating a mountain bike.

In a statement on their Facebook page, officers began speaking with a man about where he worked. The man mentioned that he had custody of his three children from his first marriage and two of his other children and is currently working two different jobs to support them. He further explained that he walks to the bus stop every day to catch a bus at four in the morning to head to his first job and a second bus to head to his second job later in the day.

The man told the officers that he has been saving up for a bicycle so he could sleep in a little longer each morning and save some time traveling in between bus stops. He currently walks several miles a day and leaves his home at 3 a.m.

The three officers donated a mountain bike and a small handheld pump for him to be able to save some time. When they presented the bike, the man started to cry and said he would remember it forever. He further stated that this was changing his outlook for the police during trying times and was very thankful for the officers.