Late Wednesday night investigators continued their search near the scene where a Drexel student says she was raped inside her off-campus apartment.

PHILADELPHIA - Police continued their search for a suspect Friday after they say a Drexel University female student was raped inside an off-campus residence.

The alleged incident happened on the 3200 block of Winter Street shortly before 1 p.m. Wednesday.

Police say the victim, a 22-year-old woman, was followed into her residence by an unknown black man.

Once inside, the suspect reportedly identified himself as Tom and said he was looking for one of the victim's roommates.

Police say the victim reached out to the roommate via text, but he was not expecting a visitor and he did not recognize the victim's description of the suspect.

It was at this time that police say the suspect got the victim into a headlock and lead her to a second floor bedroom where he raped her. The man allegedly left the home in an unknown direction.

According to police, the suspect is described as a 5-foot-5 black male, 18-23 years old, with no facial hair. He was wearing a black hoodie, black pants and black sneakers with a black rag around his head. He was last seen carrying a smartphone with a red case. 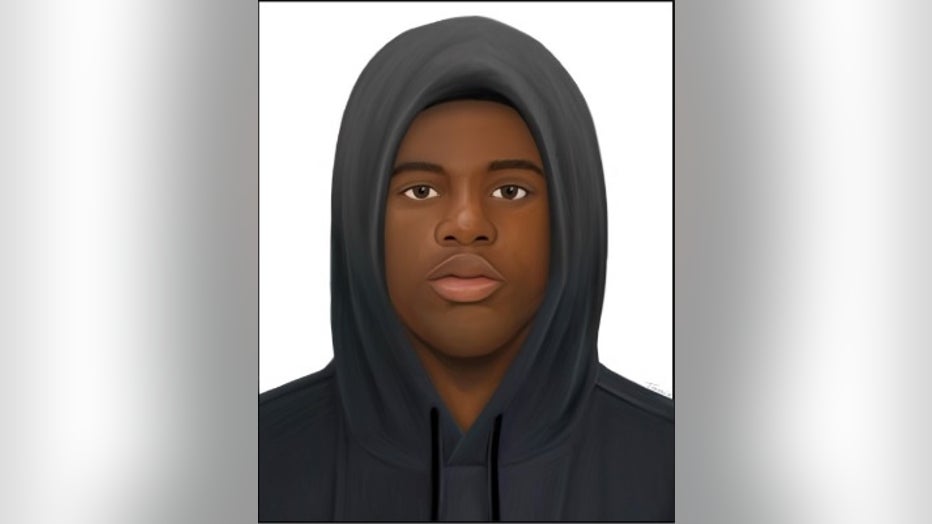 Drexel's public safety department urged students to be on alert, make sure their residences and vehicles are locked, and walk in groups in well-lit areas.

FOX 29's Shawnette Wilson has the latest on the investigation into a reported rape of a Drexel University student.