“Never before. I’ve never had any problem parking in this area ever,” stated Gabe Brieva.

But, Brieca’s luck ran out Thursday morning, capturing this video of flat tire after flat tire in the 1800 block of South Street. 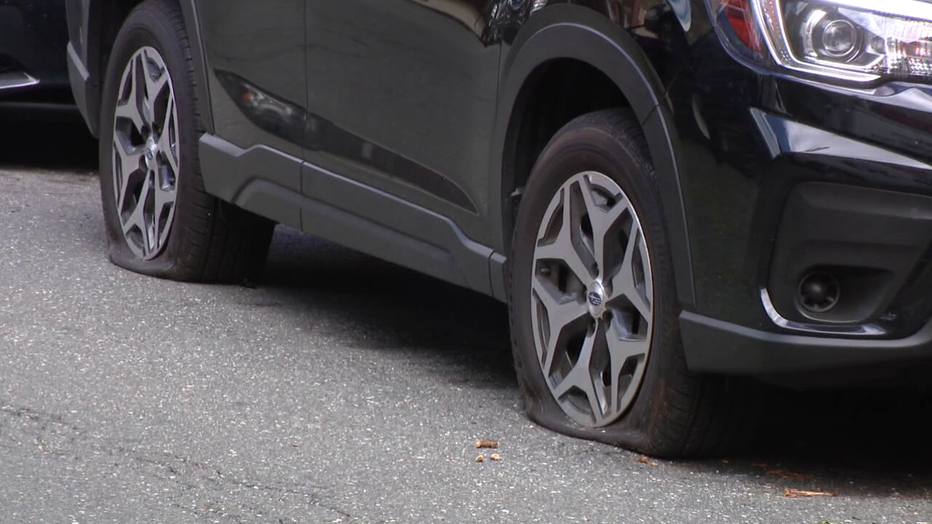 “I get in the car. It’s raining. I pull up and I start to see that all the cars down the street have their tires popped and, I’m like, ‘Man, so unlucky. That one, too. What’s that noise?’” explained Brieva.

The noise was two flats of his own. One still hissing air around 6 a.m. 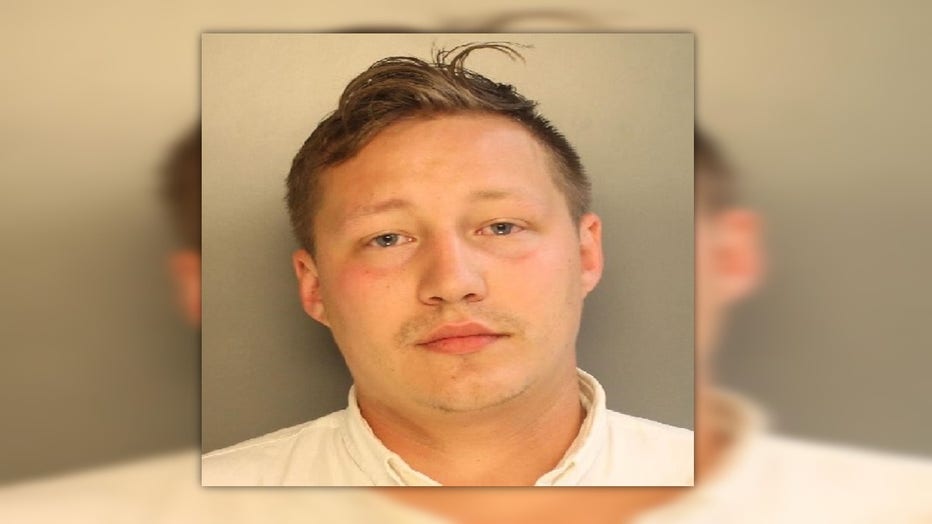 “They saw him bending over, puncturing one of the ties,” said Captain Frank Milillo, with the Philadelphia Police Department.

Slashing a tire. He was ordered to drop the knife and was taken to Methodist Hospital with an injured hand. At the hospital, police learned he was also identified as the vandal who slashed the tires of at least five cars inside a parking garage a half mile away, on Spruce Street.

At least 19 cars hit. Many with more than one tire.

One victim came back to the car to fix what she thought was one tire. Turns out, it was two. And, she received a parking ticket.

Bridgett Hussey was another victim.

“It was just kind of like, seriously? I mean, it could be worse, but it was poor timing,” Hussey said.

It’s city living, says Megan Ferris who pulled in to park Thursday afternoon, not hearing about the crime spree, but not surprised.

“My car was stolen, actually, a month ago,” Ferris said.

But, at least this time, police believe they got their man.

“It’s gratifying when we apprehend these males. It causes the neighborhood and the community significant amount of money to replace these tires and it’s just a senseless act,” Captain Milillo said.