Philadelphia police have identified a suspect accused of shooting a 12-year-old boy in North Philadelphia.

PHILADELPHIA - Authorities have identified a suspect accused of opening fire on a crowd of people and wounding a 12-year-old boy Tuesday afternoon in North Philadelphia.

Police say the shooting happened around noon when the alleged gunman fired shots from the passengers seat of a red Chevy Malibu at the intersection of 5th Street and Diamond Street. 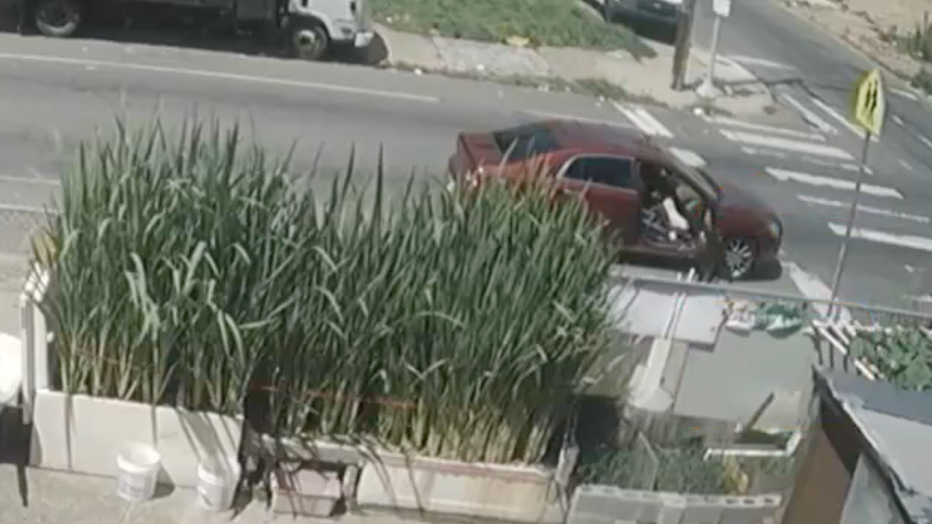 A 12-year-old boy was hit in the right hand and taken to St. Christopher's Hospital in stable condition.

Investigators on Thursday released surveillance footage of the suspect and the maroon Chevy Malibu believed to have been used in the shooting. Police say the suspect appears to have a cast on his leg.

Anyone with information on this incident should contact detectives immediately at 215-686-8477 or by dialing 911.