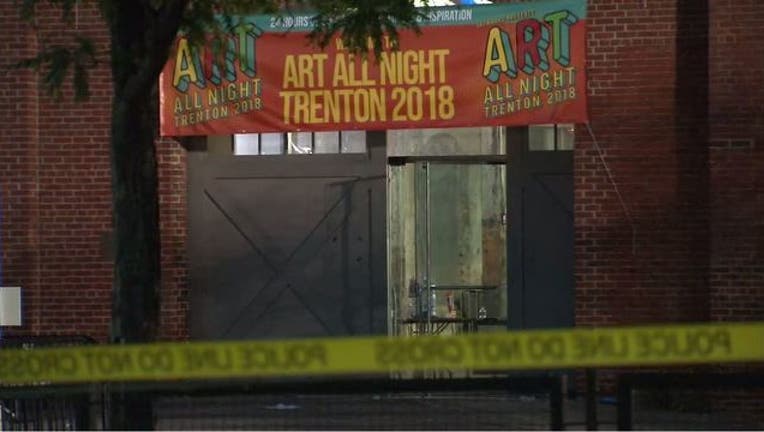 Thirty-three-year-old Tahaij Wells was killed after police shot him outside the Art All Night Trenton festival early on the morning of June 17, 2018.

TRENTON - Police were justified in shooting a man who had opened fire on a crowd leaving an arts festival in 2018, an investigation by a New Jersey prosecutor has concluded

Thirty-three-year-old Tahaij Wells was killed after police shot him outside the Art All Night Trenton festival early on the morning of June 17, 2018, after several fights had broken out and festivalgoers were asked to leave.

A report released by the Mercer County prosecutor’s office Thursday concluded that three officers who fired their weapons at Wells after seeing him fire several times into the crowd were justified in using deadly force. Another officer who shot and wounded Davone White after White pointed a gun at him also was concluded to have been justified.

Four guns were recovered at the scene, and White and another man were charged with weapons offenses. One bystander was injured by a bullet fired by police. A gunshot detection system captured 26 shots fired in and around the complex where the incident took place, according to the report.

The case wasn’t referred to a grand jury because the facts weren’t in dispute, a conclusion supported by the state attorney general’s office, the Mercer prosecutor’s office said.