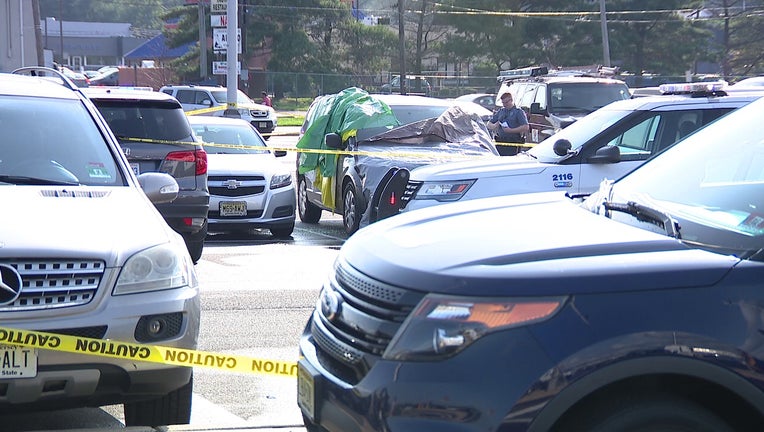 LINDENWOLD, N.J. - Authorities are asking for help from the public in their investigation of the death of a 22-month-old girl found dead in a minivan at a New Jersey commuter rail station lot.

Officials with the Pennsylvania-New Jersey rapid-transit system said the child was found Friday afternoon in a locked vehicle in the lot in Lindenwold and could not be resuscitated by emergency responders. High temperatures that afternoon reached the upper 80s. The child's name wasn't immediately released.

Camden County prosecutors, Lindenwold police and Delaware River Port Authority officials said in a joint statement that no charges were immediately filed and the investigation continues. Anyone with information is urged to call investigators.