LINDENWOLD, N.J. - A 2-year-old girl is dead after being left in a vehicle at the PATCO Lindenwold Station parking lot, Camden County officials said Friday.

Family and friends stand in the parking lot of the PATCO Lindenwold Station surrounding and hugging a woman who they say lost her child.

They didn’t want to talk as they left, only saying the 2-year-old daughter of a woman with them had passed away and she wanted privacy.

The call came Friday afternoon. First responders tried to resuscitate the child, but it was too late.

People were stunned to find out what happened. Seeing glass on the ground alongside the Dodge Caravan which investigators covered in plastic was hard to take in.

Harris says she has a 2-year-old and can’t fathom this happening. 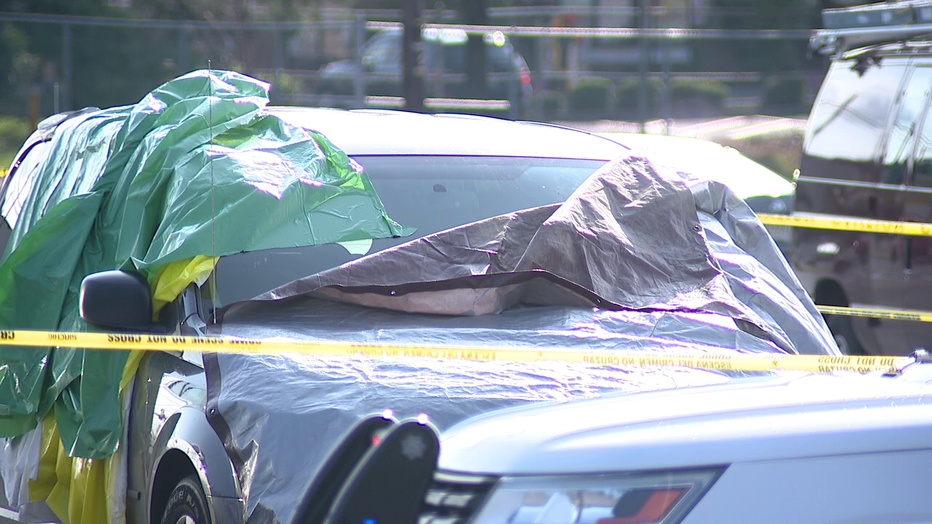 “Oh my God, that is so horrible,” Voncille Holman cried.

They also haven’t said how long the child was there. Holman watched the scene in disbelief.

“The temperature being the way it is, that’s just inconsiderate. I think it’s hard. And, the fact that child didn’t make it,” Holman said.