The report, published by Blue Cross Blue Shield, illustrates the impact millennials’ health could have on their future prosperity and on the U.S. economy.

CHICAGO - A new report published this week paints a dreary picture of the future of millennials’ health and healthcare costs over the next decade, predicting a reduced annual income and a higher death rate, based on current trends.

The 32-page report, published by Blue Cross Blue Shield, illustrates the impact millennials’ health could have on their future prosperity, and in turn, have a “crippling effect” on the U.S. economy.

Defined as the generation born between 1981 to 1996, the report by Moody’s Analytics calls millennials “the largest, most educated, and most connected generation the world has ever seen.”

But this generation is also seeing their health decline faster than the previous generation as they age, including instances of high blood pressure, high cholesterol, major depression and hyperactivity, according to the report.

If millennial health continues to decline and goes unaddressed over the next 10 years, the report predicts that millennials could “feasibly see mortality rates climb up by more than 40 percent compared to Gen-Xers at the same age.”

The declining health rates will also mean a higher demand for treatment and higher healthcare costs in the years ahead, the report suggests.

Under the most adverse scenario, millennial treatment costs were projected to be as much as 33 percent higher than Gen-Xers experienced at the same age. 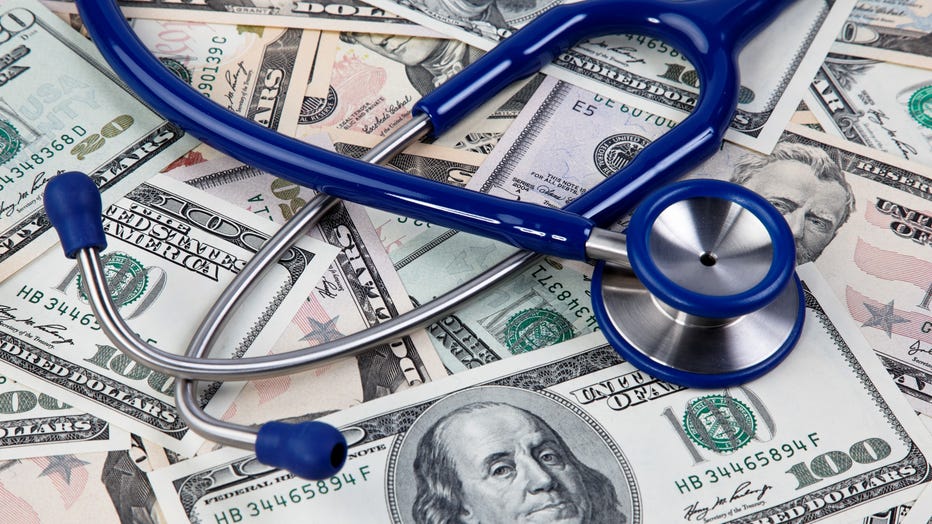 Declining health rates among millennials, defined as those born between 1981 to 1996, will mean a greater demand for treatment and higher healthcare costs in the years ahead, the report predicted. (Photo by Wodicka/ullstein bild via Getty Images)

Additionally, poor health among millennials will keep them from working and contributing as much to the economy as they otherwise would — resulting in higher unemployment and slower income growth. Millennials’ annual income could, on average, be reduced by as much as $4,500 per person, the report predicted.

"These findings should serve as a call to action among policymakers and the healthcare community at large to address declining health among younger Americans before the more severe consequences in this analysis become reality," the report states. "If nothing is done, the impacts could be game-changing for the U.S. and its economy."

RELATED: Millennials will need to save at least 40 percent of their paychecks for retirement, financial expert says