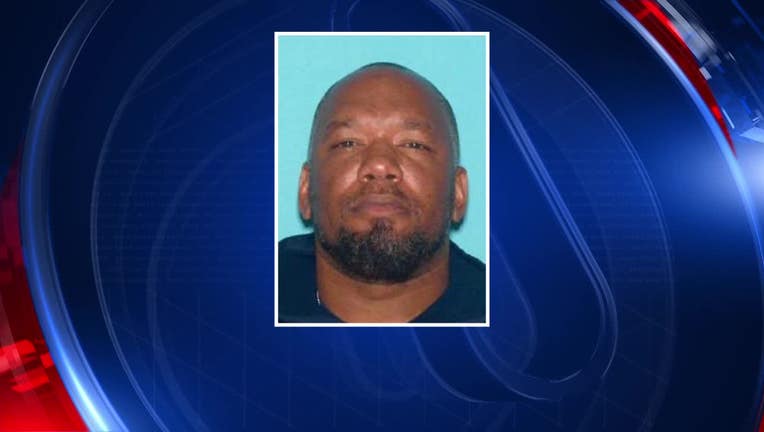 GLOUCESTER TOWNSHIP, N.J. - A Camden County man is facing several charges after authorities say he impersonated a police officer and then sexually assaulted a woman in her car.

Police say two officers were approached by the 31-year-old victim in Gloucester Township on Sunday.

The victim told police a man had shown her a fake badge and gun and demanded she perform sexual acts on him inside of his vehicle.

Camden County police later located Mears in his car and placed him under arrest.