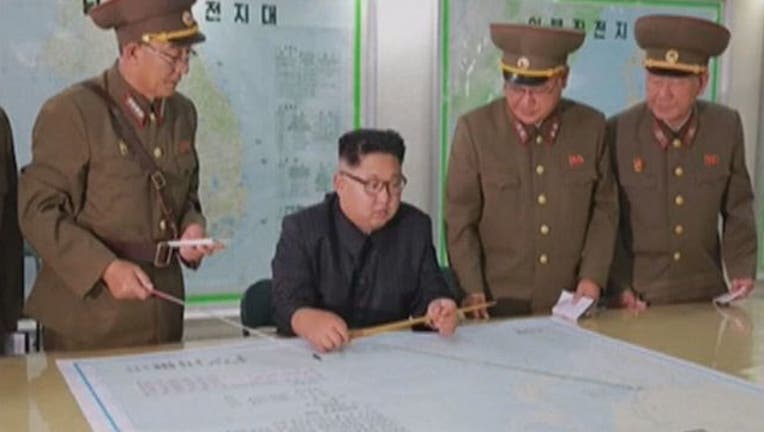 Seoul's Joint Chiefs of Staff said in a statement it has detected the three launches made from a town in the North's South Hamgyong province.

In recent days, North Korea said leader Kim Jong Un supervised two rounds of live-fire artillery exercises in its first weapons tests since late November. South Korea and some European countries protested against the launches, and the North has lashed out at it saying it has the sovereignty rights to conduct military drills.

Nuclear talks between Pyongyang and Washington remain stalled since the second summit between North Korean leader Kim Jong Un and U.S. President Donald Trump in Vietnam in Hanoi ended without any agreement. Kim had entered the new year vowing to bolster his nuclear deterrent in the face of "gangster-like" U.S. sanctions and pressure.