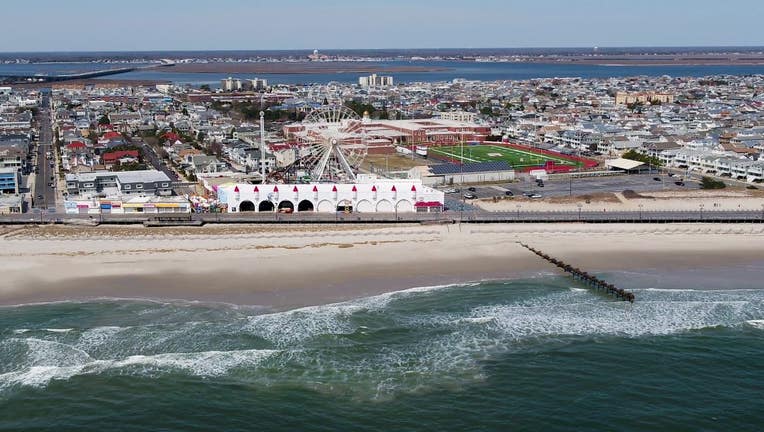 A new survey from Big 7 Travel Company breaks down the friendliest states in the country, some states in the Delaware Valley didn't exactly make the nice list.

Delaware ranked the third least friendly state in the country, according to Big 7.

“Is it Delaware’s (possibly misjudged) reputation as boring what makes our readers think of it as unfriendly?” Big 7 wrote. “Unfortunately it’s ranked as one of the least friendliest states in America.”

New Jersey nabbed the number five spot in terms of being unfriendly.

“The Jersey attitude can be perceived as just outright rudeness,” Big 7 wrote. “Jerseyans are known for their in-your-face personalities. But hey, at least the (probably unfriendly) station attendant will pump your gas for you.”

Below is a list of the top five least friendly states, according to the survey.

Pennsylvania fared better, ranking as the 18th friendlist state in the nation.

“You might not instinctively think of cities such as Philadelphia or Pittsburgh as being friendly, but they really are,” Big 7 explained. “Citizens here are truly friendly – the slogan 'You’ve Got a Friend in Pennsylvania' was created for a reason. Our readers ranked it highly in terms of helpfulness from strangers. Look lost? Chances are a good-natured local will help you out.”

Below are the top five friendliest states, per the survey.

Big 7’s survey pulled from the responses of more than 1.5 million people.