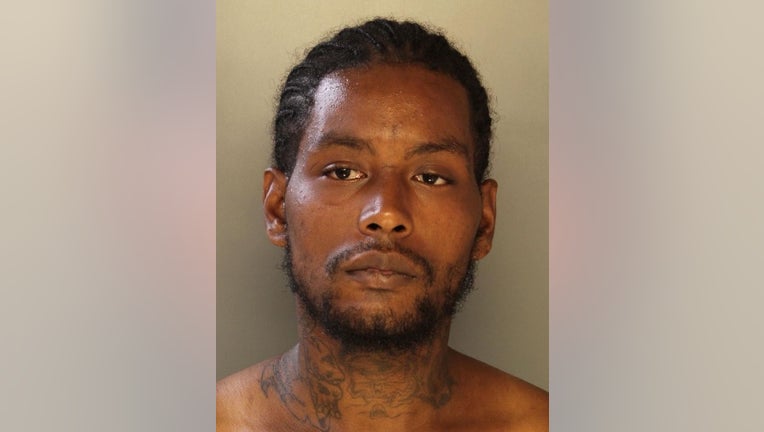 Arthur Clowney, 28, was charged with arson, risking a catastrophe and related offenses.

OXFORD CIRCLE - Police say a suspect has been arrested after vehicles were set afire in the parking lots of two northeast Philadelphia businesses over the weekend.

Then, police say, a man fitting the same description set several cars on fire at Hessert Chevrolet, where cameras also captured images of the suspect. Police say damage at the two lots totaled about $200,000. 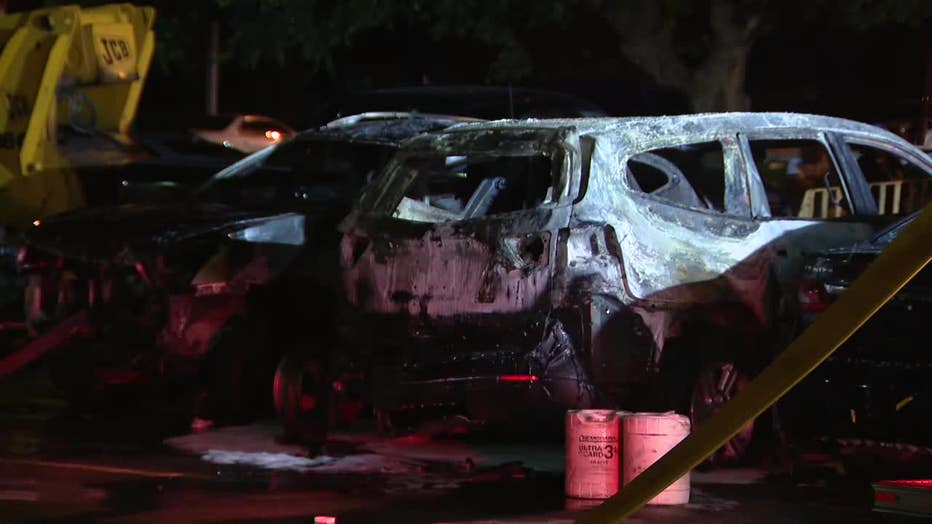 Capt. John Walker says a man who later approached detectives to inquire about the second fire was arrested as a suspect.

Arthur Clowney, 28, of East Godrey Avenue, was charged with arson, risking a catastrophe and related offenses.