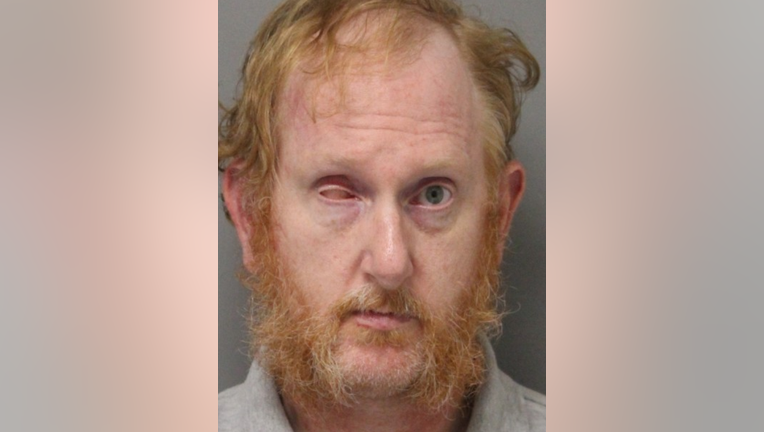 LAUREL, Del. - Law enforcement authorities in Delaware on Saturday said the suspect in a stabbing during a road rage incident Friday is facing two felonies.

Delaware State Police identified the suspect as Eric Bailey, 45, of Laurel. Police said he has been charged with first-degree assault and possession of a deadly weapon during the commission of a felony.

Authorities said Bailey and an unnamed 31-year-old man from Salisbury, Maryland, were driving around 7:30 p.m. Friday in Laurel, when they got out of their vehicles at at intersection and had a fight. Police in a statement said Bailey stabbed the man with a knife in “the lower extremity.”

Police said the victim left the scene and sought treatment at an area hospital.

Bailey is being held at the Sussex Correctional Institution. Records do not list an attorney who could comment on his behalf.