At the time, Schenecker admitted to shooting her kids because they talked back and were “mouthy.”

In 2014, she was convicted and sentenced to two life sentences, but now she wants a do-over. In a motion filed by Schenecker, she blames her attorneys for a number of mistakes and now wants a new trial.

She claims jurors were taking naps and had already made up their minds before hearing all of the evidence. 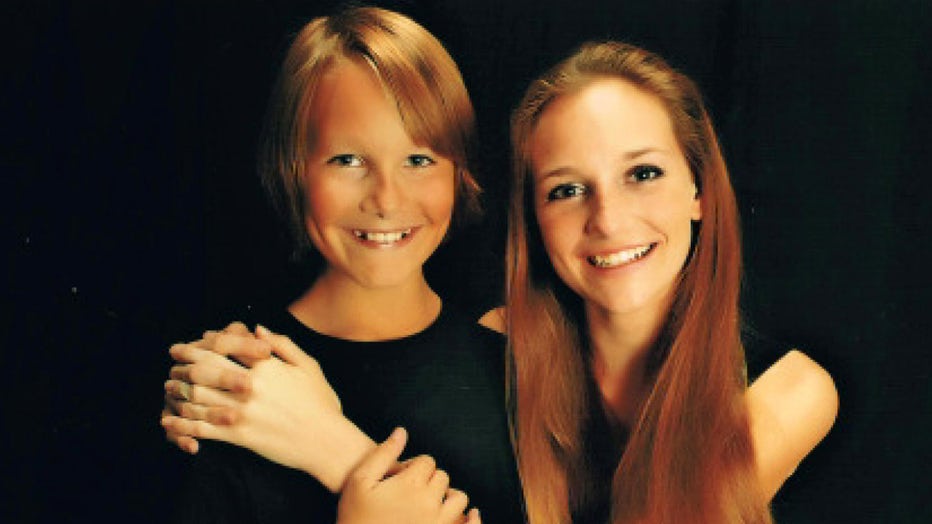 Defense attorney Anthony Rickman reviewed the motion for FOX 13. "Schenecker claims her attorneys strategically didn't do things she wanted them to do, that her attorneys didn't call certain witnesses that would have helped her claim of insanity.”

Schenecker is now asking for the judge to rule on her motion for an evidentiary hearing. She complains she has been waiting months for a response.

The public’s first look at Schenecker was on her way to jail. She had on a white jumpsuit and appeared to be shaking uncontrollably. 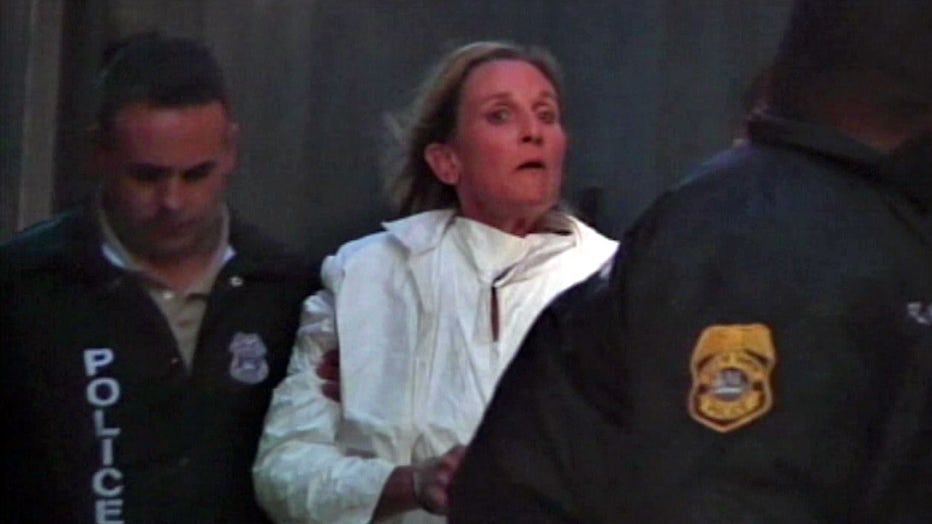 Julie Schenecker is transferred to jail in 2011.

Later came all the mountain of evidence that showed Schenecker was plotting to kill her children -- buying a gun and complaining about the waiting period to pick it up.

"She wrote in her diary how she wanted to kill her kids," noted Rickman.

Schenecker claims she was legally insane at the time of the murder and didn't know right from wrong.

"You can have mental illness and still kill somebody and not be insane," said Rickman.

Rickman believes Schenecker will eventually make it back to a Tampa courtroom.

"I think ultimately, yes, we will see Julie Schenecker in court. Whether she is successful, that remains to be seen," added Rickman.