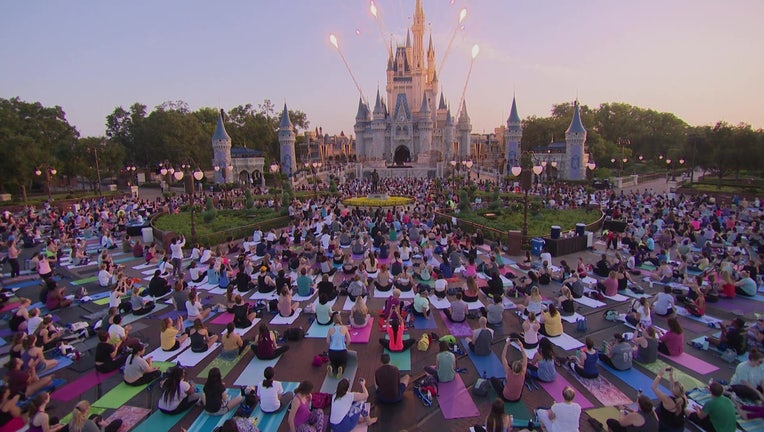 The mass yoga events around the world on Friday marked the fourth year that Disney workers have participated in International Yoga Day. 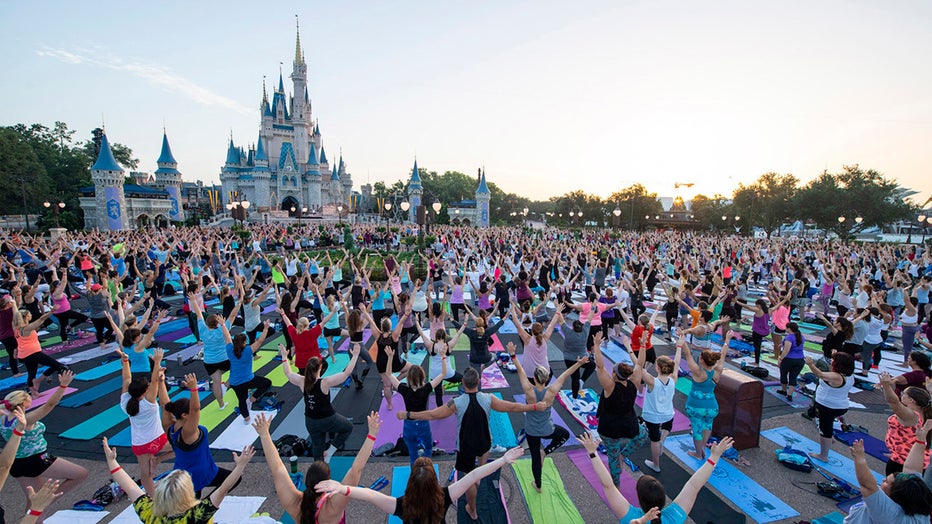 At Walt Disney World in Florida, Disney said thousands of cast members laid their mats out in rows in front of Cinderella's Castle as the sun rose over the horizon. Soothing music played through speakers.

Disney officials say they encourage their workers to participate and take small steps toward a healthy lifestyle. 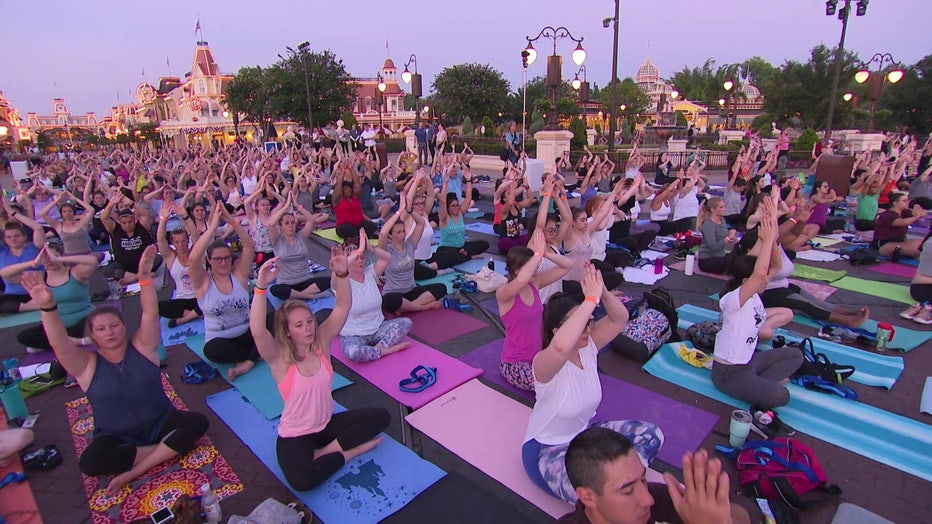