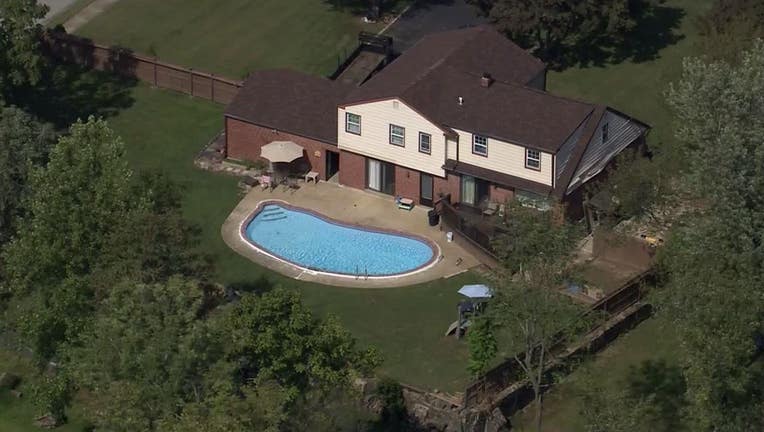 A 23-month-old girl remains in critical condition after nearly drowning in a pool at her Newtown Square home.

NEWTOWN TOWNSHIP, Pa. - A toddler is in critical condition after police say she nearly drowned in a pool at her Delaware County home.

The incident occurred just after 10 a.m. Wednesday on the 800 block of Ellis Avenue in Newtown Square.

Investigators said the child was playing in the living room when her mother briefly left her unattended. While the mother was reportedly upstairs changing, she heard the family dog barking excitedly and came back downstairs to investigate. When she returned she discovered the child was missing. Moments later, she found the toddler floating lifelessly in the pool behind the house.

Police said the child apparently managed to open the sliding screen door which separates the living room from the outside pool area.

The mother immediately pulled her daughter from the pool and called 911, according to police.

The child's heart rate was restored, but she remains in critical condition. After stablization, the child is being transferred to the Children's Hospital of Philadelphia for further treatment.