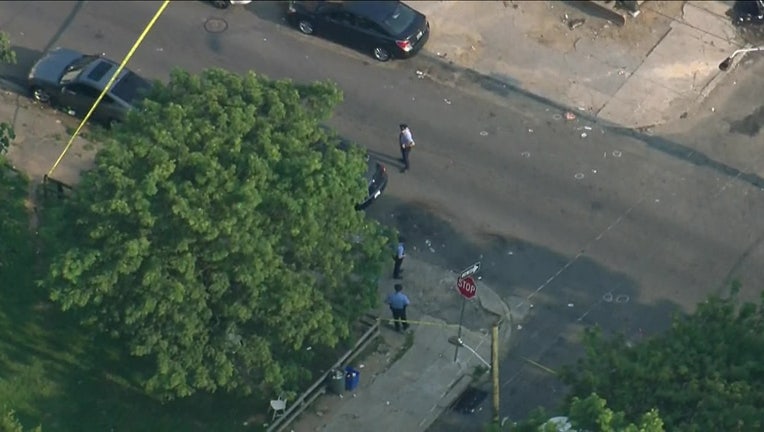 It happened at Cumberland and Stanley streets shortly before 5:40 p.m. Monday.

All three victims were taken to Temple University Hospital in stable condition.