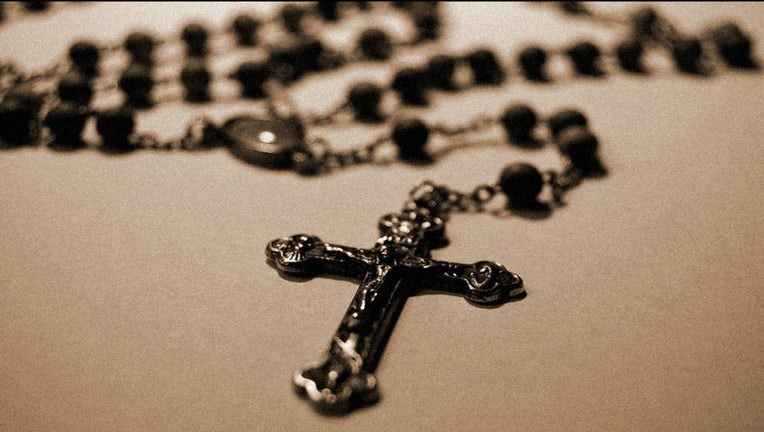 The company has come under fire - along with fellow social media networks such as Facebook and YouTube - for the prevalence of harassment and offensive language on its service.

Twitter's latest update came after users wrote in thousands of responses when the company asked for suggestions on how to expand its hate speech policies.

The company says it may also ban similar language aimed at other groups such as those defined by gender, race and sexual orientation.