WASHINGTON (KTVU) - President Donald Trump's State of the Union address is tonight in Washington, but while he plans on talking about tax cuts, energy production and worker bonuses, the anti-sexism group UltraViolet projected images on one of Trump's hotels demanding Congress investigate the president on allegations he sexually assaulted or harassed 20 women.

The light projections were commissioned to be displayed at Trump International Hotel in D.C. urging Congress to act and investigate the allegations the president has previously called "fake news."

"As President Trump takes the podium for his first State of the Union address to the country, he remains accused of sexual harassment or assault from more than twenty women. This is a national shame," explained Karin Roland, Chief Campaigns Officer at UltraViolet. "It is impossible for us to tackle the nation's sexual assault and harassment epidemic when the man who occupies our highest office is facing no accountability for the scores of sexual abuse accusations mounted against him. The pervasiveness of sexual assault and harassment across the country has never been clearer: In the year of #MeToo, survivors have stepped up and called their abusers out, sparking a new wave of urgency and accountability. Congress must investigate sexual harassment and assault allegations against Trump and hold him accountable for his crimes against women immediately."

UltraViolet reminds on their website that 1 in 3 women experience either physical and/or sexual violence in their lifetime.

You can learn more about the group here. 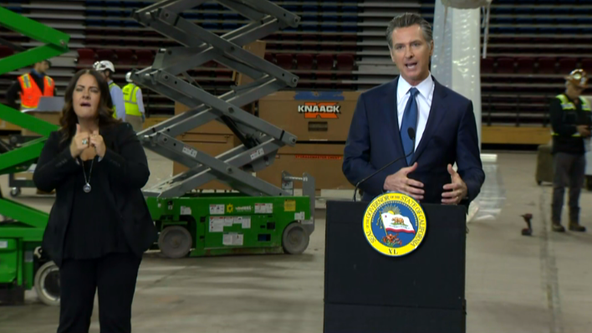