The reservation and check-in experiences were found to be the most satisfying portions of the flying experience, according to the 2019 survey.

COSTA MESA, Calif. - Could this be the golden age of commercial flying? According to a new survey, passenger satisfaction with airline service has reached an all-time high.

As for low-cost carriers, JetBlue Airways and Southwest Airlines were the best rated and Frontier Airlines ranked lowest.

J.D. Power surveyed nearly 6,000 business and leisure travelers between March 2018 and March 2019. Overall customer satisfaction with airlines increased 11 points to 773 out of a 1,000-point scale — a record high.

The improvement was driven by traditional carriers, whose satisfaction score improved 22 points from 2018. 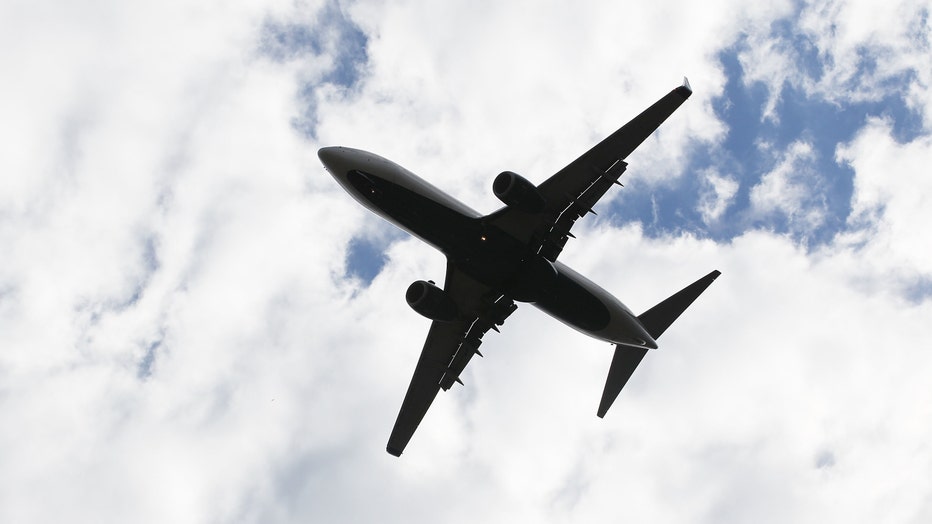 The reservation and check-in experiences were found to be the most satisfying portions of the flying experience, according to the survey, which cited investments in digital check-in, self-service kiosks and an effort among airlines to generally improve the efficiency of the pre-flight process.

“New technology investments have dramatically improved the reservation and check-in process,” said Michael Taylor, the travel intelligence lead at J.D. Power. “Fleets are newer and travelers generally feel that they are getting great value for their money.”

However, in-flight services such as entertainment, food service and Wi-Fi continued to be the lowest-ranked part of the flying experience for travelers, according to the survey.

Low-cost carriers declined six points from 2018, yet still had a higher overall satisfaction than traditional carriers for customers, the survey found.

Among the traditional carriers, Alaska Airlines ranked highest for the 12th consecutive year, with a score of 801 out of 1,000 points. Delta Air Lines (788) ranked second and American Airlines (764) ranked third. United Airlines (723) was the worst-ranked traditional airline when it comes to customer satisfaction.

Low-cost carriers JetBlue Airways and Southwest Airlines tied for the highest score of any airline with 817 points. Frontier Airlines (702) ranked last in the low-cost carrier group.

“While low-cost carriers have historically had the highest levels of customer satisfaction in our study, due to a strong sense of value for money among customers, that line is starting to blur as traditional carriers improve their services and operations,” Taylor said.

The one area where both traditional and low-cost carriers can still improve is regarding in-flight services, as many airlines still struggle with in-flight entertainment, Wi-Fi connectivity, in-seat chargers and food service, Taylor said.