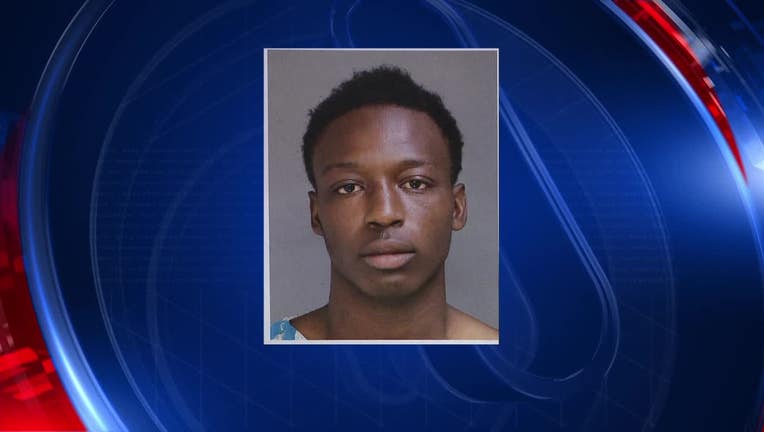 UPPER DARBY, Pa. - Upper Darby police have arrested a man they say was behind a series of purse snatchings.

According to police, 18-year-old Kamar Hawkes robbed a 21-year-old woman and stabbed her in the arm with her own knife. During the struggle, Hawkes cut himself on the knife and went to the hospital.

Investigators got word that Hawkes was injured and contacted local hospitals in an effort to track him down. Hawkes was later arrested at the hospital.

Hawkes is also accused of attacking a 94-year-old woman in a similar incident.

Upper Darby police say Hawkes has confessed to the crimes.