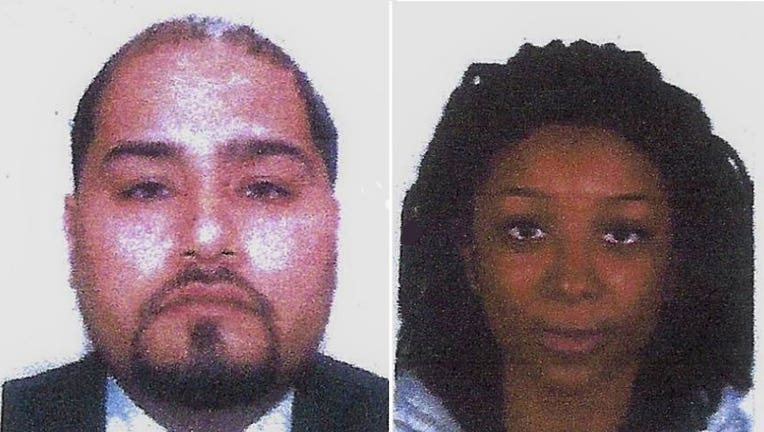 The Royal Barbados Police Force is seeking the assistance of the public in locating two missing tourists from New Jersey.

NEW YORK - The Royal Barbados Police Force is seeking the assistance of the public in locating two missing tourists from New Jersey.

Police say they arrived in Barbados on Saturday, June 22nd and are scheduled to leave on Saturday.

On Monday, about 2:34 p.m. they rented a jet ski from an operator at Holetown Beach and went out to sea.  Both were wearing life jackets.

At about 2:55 p.m., after they did not return, the operator became worried and contacted other operators in the area to carry out a search, but they were not seen.

The Police Marine Unit and the Barbados Coast Guard conducted a search of the area extending as far as the Bridgetown Port but were unable to locate either the couple or the jet ski.

Police said the hotel said neither had returned to their room.

Anyone with information relative to the whereabouts of Oscar Suarez and Magdalena DeVille is asked to contact the Emergency number 211, Holetown Police Station at 419-1700, Crime Stoppers at 1-800-TIPS (8477), or the nearest Police Station.