The incident occurred around 4:15 a.m. Saturday on the 7400 block of Rugby Street.

Police said the victim was at home with her child when she heard her fire alarm go off. She awoke and noticed a fire at her outside air conditioning unit, prompting her to vacate the house with her child and call 911. 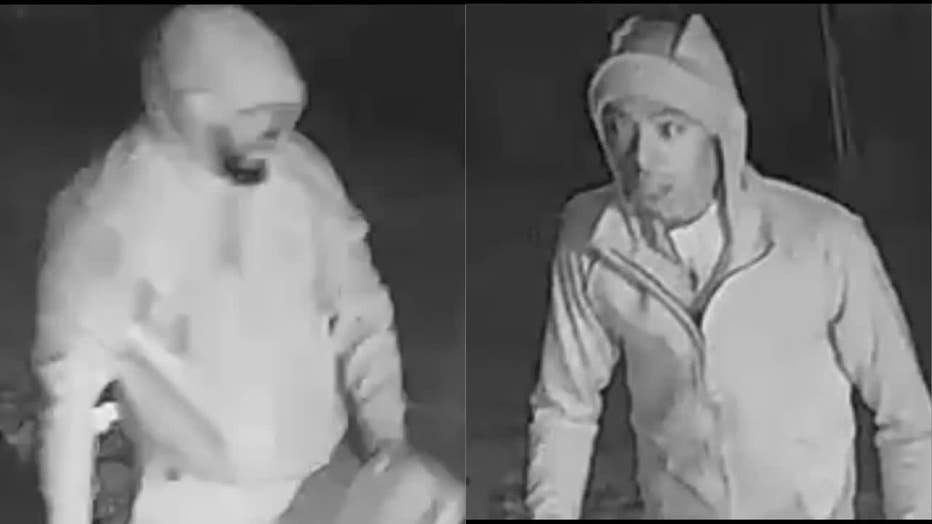 Surveillance video shows two unknown men pouring a flammable liquid on her residence on two occasions before throwing a molotov cocktail at the house.

The fire resulted in moderate damage to the property. No injuries were reported.