Vigil held for 2 killed in crash on Roosevelt Boulevard

FOX 29's Bill Anderson reports from Roosevelt Boulevard, where two people were killed in a crash on Saturday night.

OXFORD CIRCLE - A 19-year-old man and 17-year-old boy are dead after police say their vehicle crashed into an Oxford Circle home Saturday night.

The crash occurred around 10:45 p.m. off of Roosevelt Boulevard.

Police say Bao Tran, 19, was behind the wheel of a 2007 Nissan when his car made contact with another at the intersection of Roosevelt Boulevard and Devereaux Street. The car subsequently struck a tree, then a house on the 1500 block of Stevens Street.

Tran and the car's sole other passenger, 17-year-old Nicholas Sy, were ejected from the vehicle and pronounced dead at the scene.

The driver from the second vehicle was uninjured, but their passenger suffered minor injuries.

Police say speed was a factor in the crash, which remains under investigation.

Hundreds gathered Sunday night to mourn the loss of Tran and Sy. 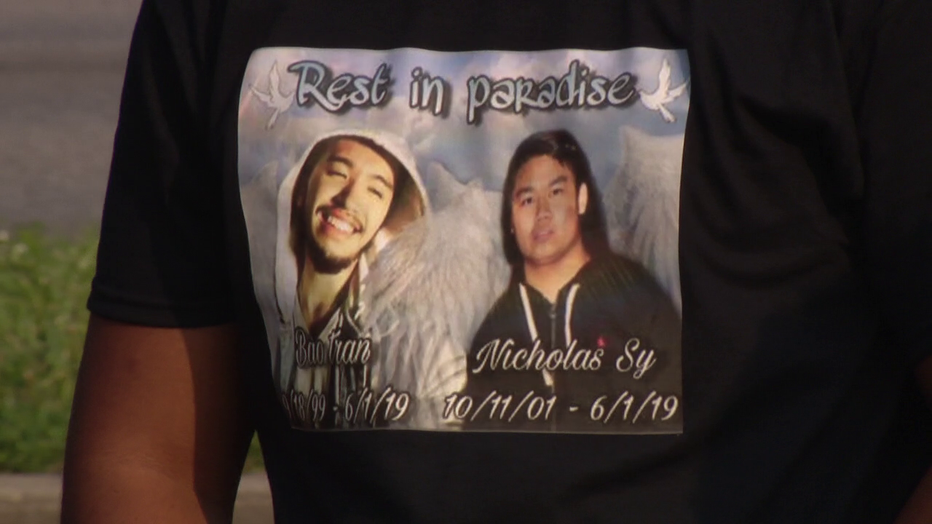 Friends and family gathered Sunday to mourn the loss of Bao Tran and Nicholas Sy.

Friends described Tran as a car enthusiast and member of car clubs.

“He was just very kind to me. He offered to drive me to school, if I needed to go to school. He was just so nice," said friend Esperanza Badeau. "I knew that he liked to drive his car really fast and wish that he would just slow down." 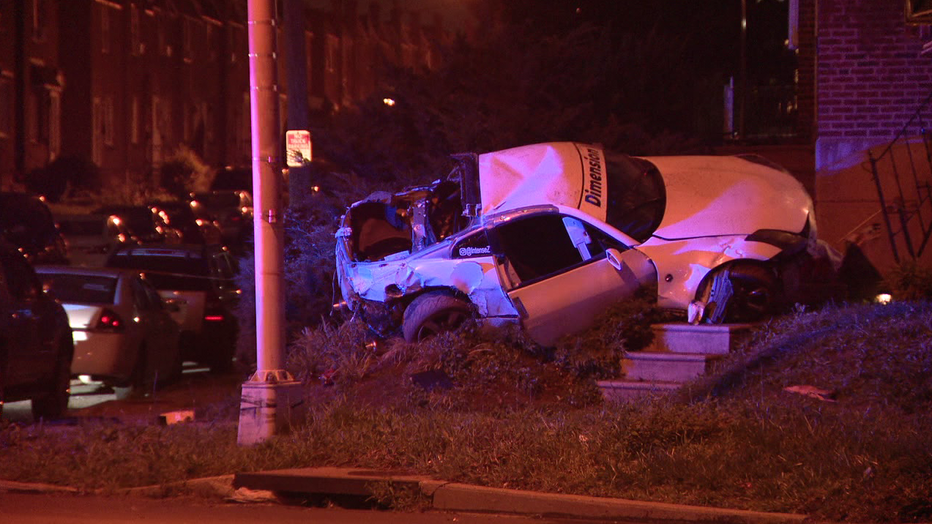 Police say speed was a factor in the crash that left a 19-year-old man and 17-year-old boy dead.

“The other night, we just chilling and talking about how he would not ever crash and last night, he’s gone now,” said Nelson Wynder, another friend. “My heart dropped when I heard that he’s gone.”

Balloons were released. And, as they were members of the local racing community, tires screeched and rubber burned in their honor.

“I just want to say thank you to everyone for showing up. For my little brother Bao and his friend Nick. I appreciate it,” said Tuan Nguyen, Bao’s brother.