FOX 29's Bill Anderson has the latest from the Wildwood Crest, where a treatment center malfunction has closed off the ocean there.

WILDWOOD CREST, N.J. - The Mayor of Wildwood Crest says the ocean has been reopened to swimmers after a malfunction at the Cape May County Municipal Utilities Authority’s Seven-Mile Treatment Center has forced closures Monday..

Acting in coordination with New Jersey Department of Environmental Protection and Cape May County Department of Health, people were not allowed in the ocean out of an abundance of caution until Tuesday morning.

The affected areas were Miami Avenue through Jefferson Avenue, Wildwood Crest, according to Mayor Don Cabrera. Cabrera thanked the public for their patience after the town was given the all clear. 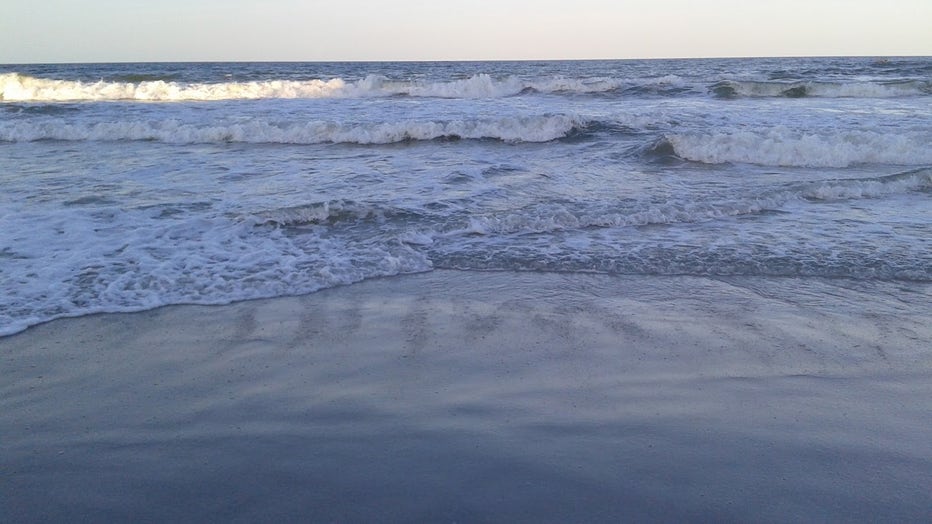 Officials in Wildwood Crest, N.J. closed parts of the ocean to the public as a precaution until July 2.

According to officials, Cape May County MUA realized Monday the last of three phases in its wastewater treatment system failed to engage sometime Sunday afternoon through Monday morning. This triggered the closure of the ocean in a one-mile radius.

Cape May County Department of Health officials expect to have water quality test results Tuesday, July 2, in the morning. If tests results come back within acceptable limits, the water will reopen.

Results of the water quality tests are expected back Tuesday morning. If levels are within acceptable limits, the public will be allowed back in the water at some point Tuesday. Beaches remain open to the public.