CLARKDALE, Ariz. (KSAZ) -- A multiple organization effort has lead to the rescue of dozens of wolfdogs from California. Now, an Arizona dog sanctuary based in Clarkdale needs volunteers and visitors to help not only re-socialize the wolfdogs but help with the facility itself.

Pets Return Home is a nonprofit organization that focuses on dog behavior rehabilitation and training to help build adoptability of dogs they rescue.

The sanctuary committed to bringing in 27 puppies, as well as eight mothers, including three who were pregnant. Since the puppies arrived in early October, one of the mothers gave birth to seven more pups.

Due to the influx of animals, Pets Return Home is asking for monetary donations and supplies, as well as volunteers and eventually, adopters. In a Facebook post, the sanctuary says dog food alone will cost up to over $2,000 per month.

Pets Return Home worked with Plan B Foundation in Sedona, Apex Protection Project in California and several other animal organizations to try to rescue dozens of animals from an alleged "puppy mill" in Lassen County, CA.

According to Steve Wastell with the Apex Protection Project, the owner was in violation of a public nuisance ordinance.

The county government ordered the wolfdogs to be euthanized by a certain date, but the facility worked with Pets Return Home and the other organizations to bring 35 animals to Clarkdale.

"In the beginning, we moved out 18 puppies," said Betsy Klein, Co-Founder of Plan B To Save Wolves, in a phone interview. "We did have some die from Parvo, but 13 survived. Then we removed another 26 puppies, their mother plus a pregnant female, and we recently sent some dogs to Ohio."

There are still dozens of wolfdogs needed to be saved. The groups now have until November 2 to get the remaining dogs.

"With the 60 that are remaining, if we don't get them out by the 2nd, they're all gonna die, which is unfortunate," said Wastell.

If you'd like to volunteer, Executive Director Mark Happe says he needs volunteers who are willing to commit to part-time work for three days a week to help with various needs such as day-to-day tasks or socialization.

The wolfdog pups and adults are not released for adoption yet as the organization is still providing medical and behavioral evaluations. Pets Return Home has a Facebook group for all adoption inquiries. Volunteers say there will be an adoption packet available when they are ready to begin processing adoption applications.

The sanctuary says they are in need of donations to supplement medical supplies, dog food and other necessities which you can find at their website www.petsreturnhome.org. 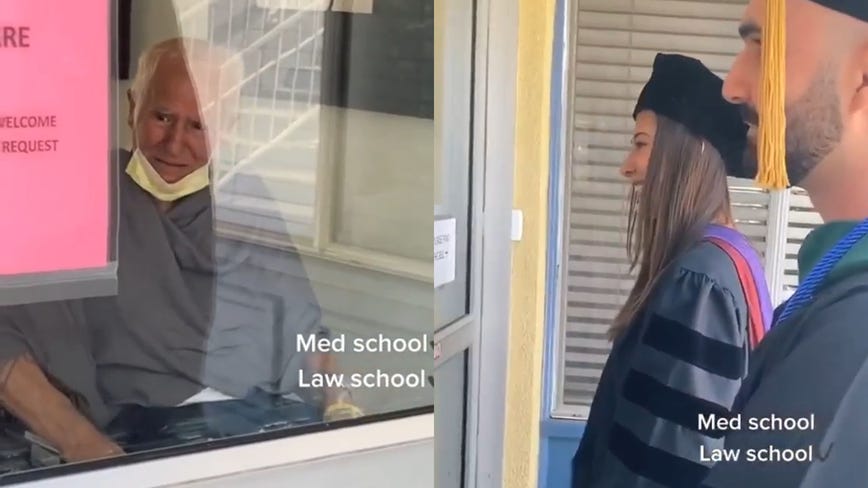 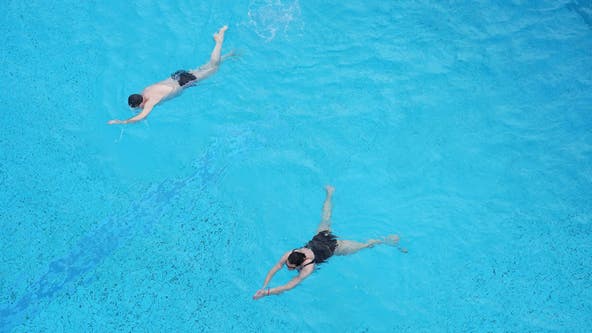