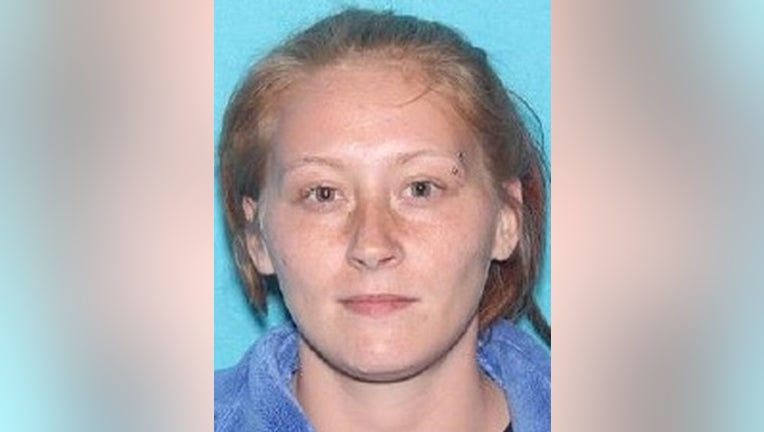 Nicole Chambers was last seen on the 2600 block of South Watts Street at 3 p.m. on Thursday, Aug. 1.

Chambers is described as 5-foot-4 and 115 pounds with a medium build, light complexion, hazel eyes and blonde hair.

Police say Chambers frequents the area of Broad Street and Synder Avenue, as well as the Kensington area.

Anyone with information regarding Chambers' whereabouts is urged to contact South Detective Division at 215-686-3013 or call 911.