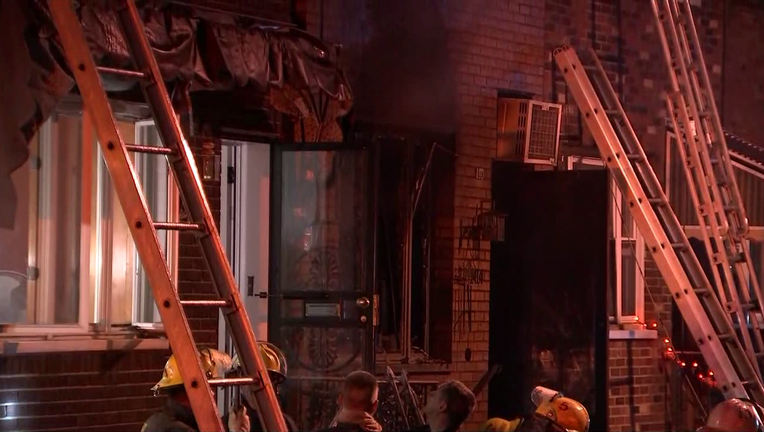 Fatal fire on the 1400 block of South Clarion Street.

SOUTH PHILADELPHIA - One woman has died after a fire broke out in a home in South Philadelphia.

Firefighters responded to the 1400 block of South Clarion Street Sunday night, just before 9:45. 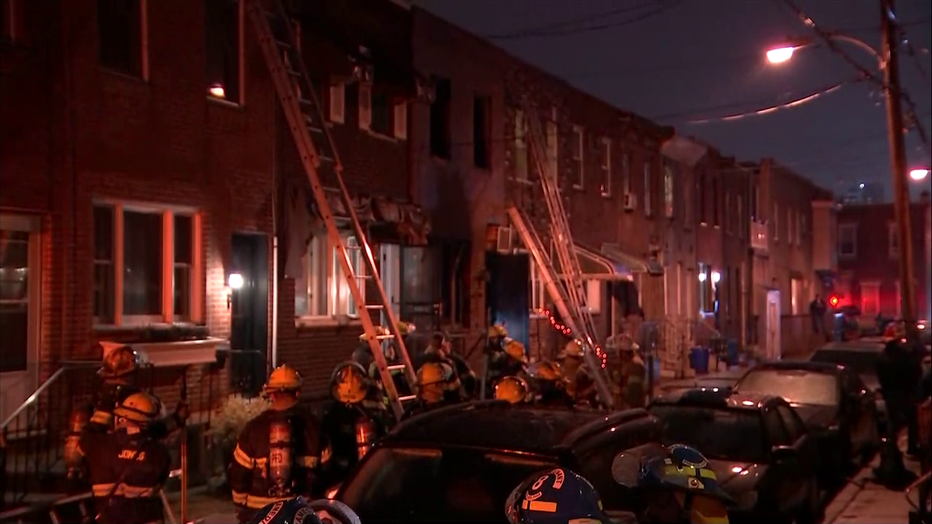 Crews worked quickly to extinguish the blaze at the dwelling.

According to authorities, after the fire was out, firefighters found an 84-year-old woman inside the building. 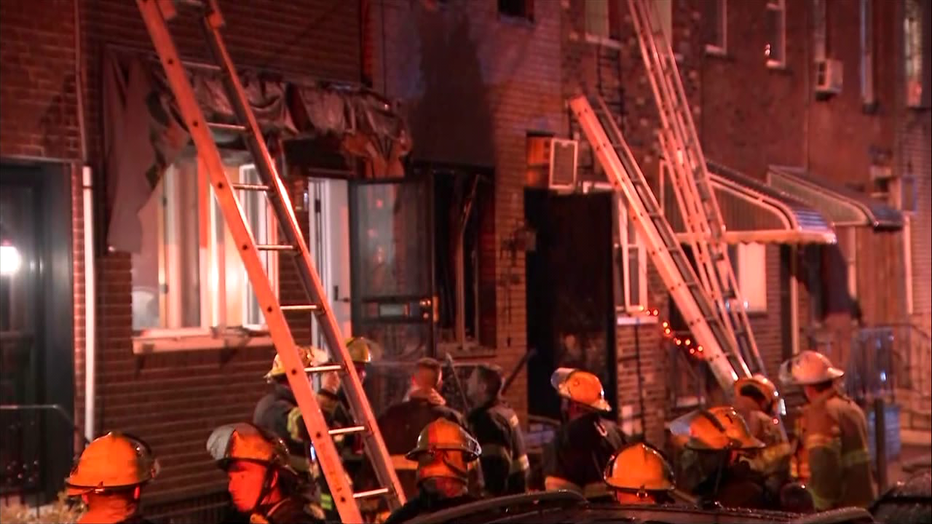 The woman was transported to Jefferson Hospital where she was pronounced dead.