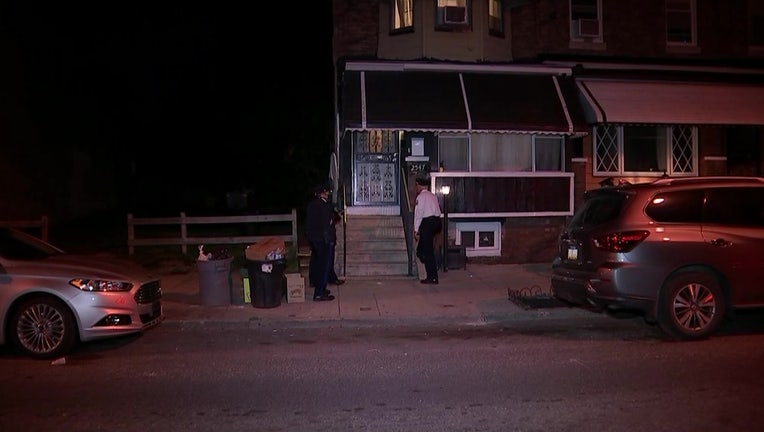 Police said a 21-year-old woman is in critical condition after she was shot in the living room of a home in Strawberry Mansion,

STRAWBERRY MANSION - Philadelphia police are searching for a gunman after a woman was shot in the back in the living room of a Strawberry Mansion home late Wednesday night.

Officers from the Philadelphia Police Department responded to the 2500 block of North 28th Street just before midnight for reports of a shooting, according to Chief Inspector Scott Small.

Investigators said the woman was in a first-floor living room with her boyfriend when two shots were fired. The woman, who has not been identified by police, ran upstairs and told family members that she had been shot, Small said.

The victim was taken to Temple University Hospital in critical condition, according to police.

"At this time we know who we are looking for based on the witnesses as well as the victim herself," Small told reporters.

A motive for the shooting remains unclear. Small said police are hopeful that nearby security cameras may have captured the suspect.