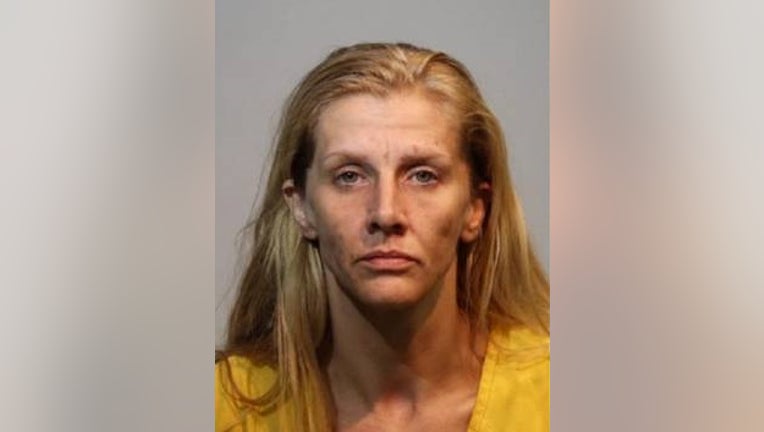 FLORIDA - A Florida woman who was previously arrested for burning down a 3,500-year-old tree while smoking methamphetamine was arrested last week on charges of trafficking meth, authorities said.

Barnes was arrested in 2012 for burning down “The Senator”, a 118-foot-tall bald cypress in Longwood, Fla. that was the fifth-oldest tree in the world.

Agents cited by WFTV said Barnes showed people images of the fire and said: “I can’t believe I burned down a tree older than Jesus.”

In her latest case, Barnes is facing a felony charge of trafficking in amphetamine. She was booked at the John E. Polk Correctional Facility on a $25,000 bond. Her next court appearance is scheduled for Nov. 12.