The physical yearbook memorializes 37 people who were killed in school shootings throughout 2018.

NEW YORK - A yearbook, which normally symbolizes happy memories from the past year and hopes and dreams for the future, is taking a sobering look at gun violence in the United States by memorializing victims killed in school shootings.

The 2018 Yearbook remembers the 37 people who were killed in school shootings throughout 2018. Those memorialized in the physical yearbook include victims of gun violence in K-12 schools and universities during school hours or school-sponsored events.

Each victim is remembered with an empty yearbook photo alongside his or her name.

The project was announced this week by Scarlett Lewis, a mother whose son was killed in the 2012 Sandy Hook school shooting, Julia Cordover, student body president at the time of the 2018 Parkland school shooting, and the nonprofit organizations Search For Common Ground, Amani Project and COMMON. 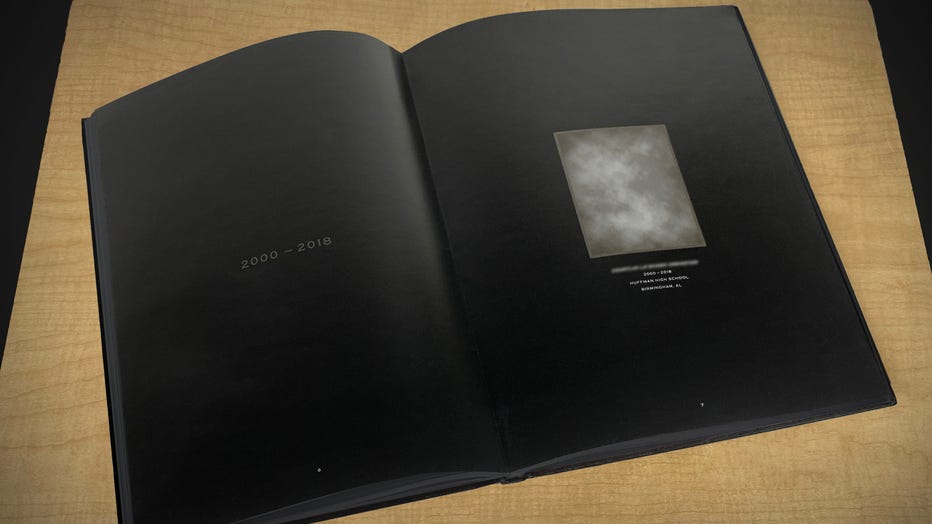 Each victim is remembered with an empty yearbook photo alongside his or her name in “The 2018 Yearbook,” which will go on public display beginning in New York. (Photo credit: Provided / The 2018 Yearbook)

“As a society, we’ve been making this yearbook for decades; we just didn’t realize it,” said Alex Bogusky, founder of COMMON. “Using the normally innocent and hopeful form of a yearbook to capture this tragedy is an attempt to jar us out of complacency.”

Copies of the yearbook will be mailed this month to President Donald Trump, all 100 U.S. senators, state governors and 2020 presidential candidates.

“The time has come for each of us to be part of the solution,” Lewis said in a statement, whose 6-year-old son Jesse was shot and killed in his first grade classroom along with 19 classmates and six teachers. “It is one thing to empathize with the victims and feel their pain, but quite another to actively do something to keep our kids safe.”

“The yearbook is a physical reminder that we are accountable for our children’s safety and a call to uphold that responsibility,” Lewis said.

The yearbook will not be made available to the public, but organizers said viewing exhibitions will take place — beginning Dec. 11 in Brooklyn, New York. Visitors will have an opportunity to view the book and “learn about organizations that can help turn their pain into action,” the statement said.

“Gun violence in schools is a national epidemic, as the shocking number of gun-related incidents in 2018 plainly shows,” organizers said in the statement. “114 children and adults were shot, killed or injured at American schools during the year alone.”

It continued: “The acceptable amount is zero, yet these numbers are growing.”