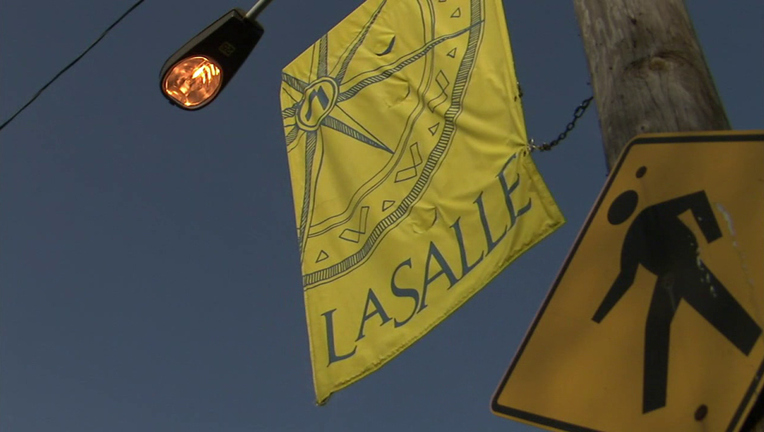 PHILADELPHIA - La Salle University has placed its women’s soccer team on disciplinary probation through the end of next year — including restrictions on competition for the spring season — following an investigation that revealed what it called “nonviolent power-differential hazing.”

The Philadelphia university said no action was taken against any individual, but all team members must complete an educational workshop “that will foster respect for their teammates and provide training on bystander intervention.” They will also engage in community service activities during the coming semester.

La Salle said it takes seriously any complaints of hazing or other inappropriate behavior, promotes a campus community of “inclusivity, mutual respect and solidarity,′ and deviations from those tenets “are antithetical to our mission and will not be tolerated.”

The university didn’t cite examples of the “nonviolent power-differential hazing.”

The Philadelphia Inquirer reported that a freshman recruit had alleged hazing such as “initiation games” in which she said freshmen had soccer balls kicked at them from all directions.

Dawn Soufleris, university vice president of student affairs and enrollment management, told the paper that there had actually been two probes, one by the human resources department and the public safety department.

“While the investigation found no behavior necessitating University disciplinary action against specific individuals, we take very seriously all claims of hazing and other forms of inappropriate behavior,” the university said in a statement.