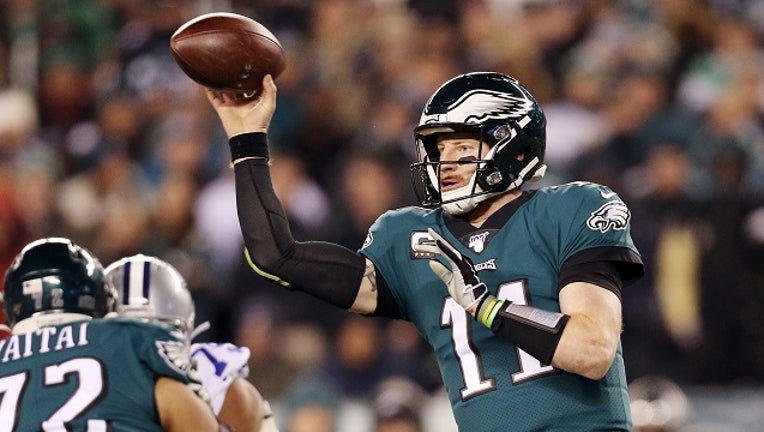 The Eagles will play the Washington Redskins during Week 1 at FedEx Field on Sept. 13 at 1 p.m.

The team says like the rest of the NFL they are preparing for the season but will continue to base all decisions on the latest advice of medical and public health officials, as well as in full compliance with current and future government regulations, and with appropriate safety protocols to protect the health of the fans and players.

Below is a closer look at the Philadelphia Eagles' schedule: