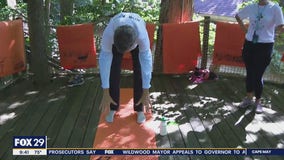 Bob is heading to camp in West Chester. 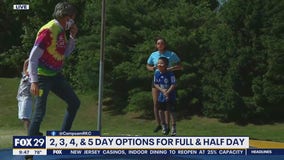 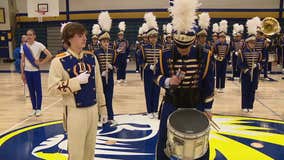 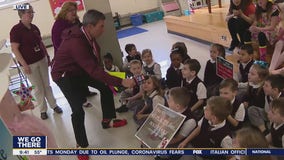 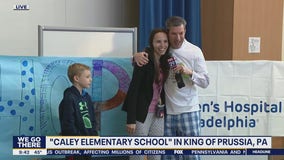 Bob stops by Caley Elementary School in King of Prussia with some very special guests! 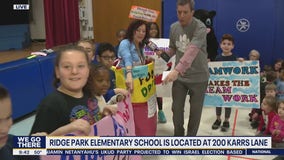 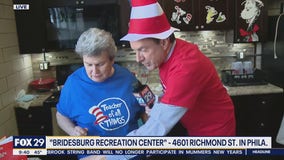 Bob Kelly and his mom, Kathy, are live at the Bridesburg Recreation Center to celebrate Dr. Seuss' birthday for Read Across America. 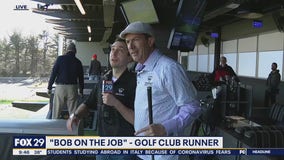 Bob Kelly heads to Mount Laurel to try out being a golf club runner at Topgolf. 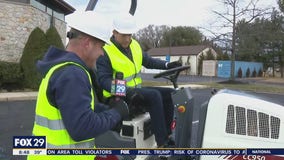 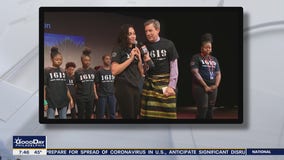 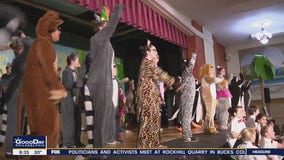 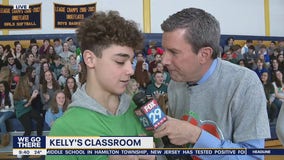 Bob is in Warrington where students are working to raise money for the Kelly Anne Dolan Fund. 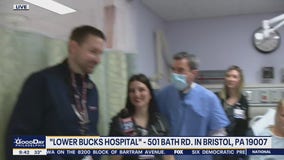 Bob Kelly learns how to work in an emergency room in Bucks County. 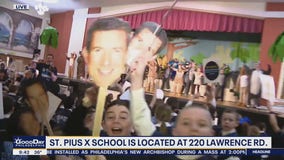 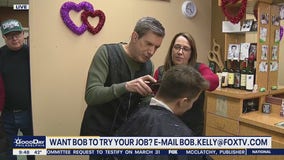 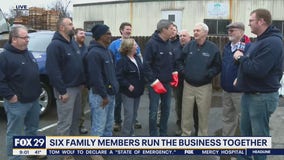 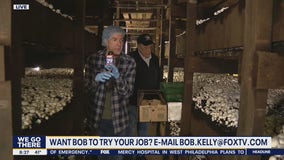 Bob Kelly tries out being a mushroom farmer in Chester County. 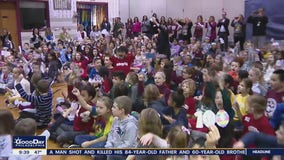 Bob celebrates his birthday, and the 100th day of school at Worcester Elementary, 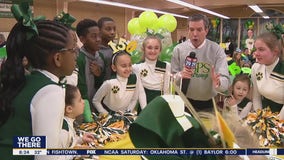 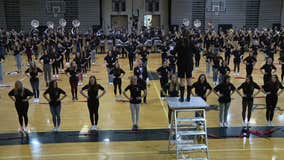 Bob Kelly heads to Strath Haven High School where they have the largest marching band in Pennsylvania (and the second in the nation)!