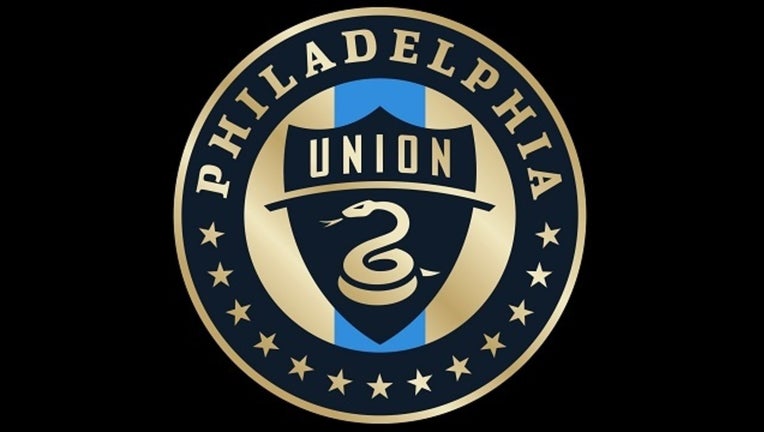 CHESTER, Pa. - Ilsinho scored for the second time in three games and the Philadelphia Union beat Cincinnati 3-0 on Wednesday night.

Ilsinho played 37 minutes, the most since coming on at halftime in a 2-1 win over Miami on July 14. Against Cincinnati, he came on in the 53rd minute and opened the scoring in the 59th. His volley of a high clearing attempt by Cincinnati deflected off defender Maikel van der Werff and into the net.

Cincinnati was shut out for the fourth consecutive game and hasn’t scored since a 1-0 win over the New York Red Bulls on Sept. 19.

Alejandro Bedoya scored in the 73rd minute, and Jack Elliott capped the scoring in the 80th.

Philadelphia (9-3-4) rebounded from a 2-1 loss to Toronto on Saturday, winning for the fifth time in seven games.

Cincinnati (3-9-4) has lost three in a row and is winless in its last four games.