"You’re probably trapped for about two hours, sit in the house and wait it out," resident Mike Ruzzo said.

Residents are adjusting. Some have lifted their houses. One resident told FOX 29 the flooding got worse after Hurricane Sandy. 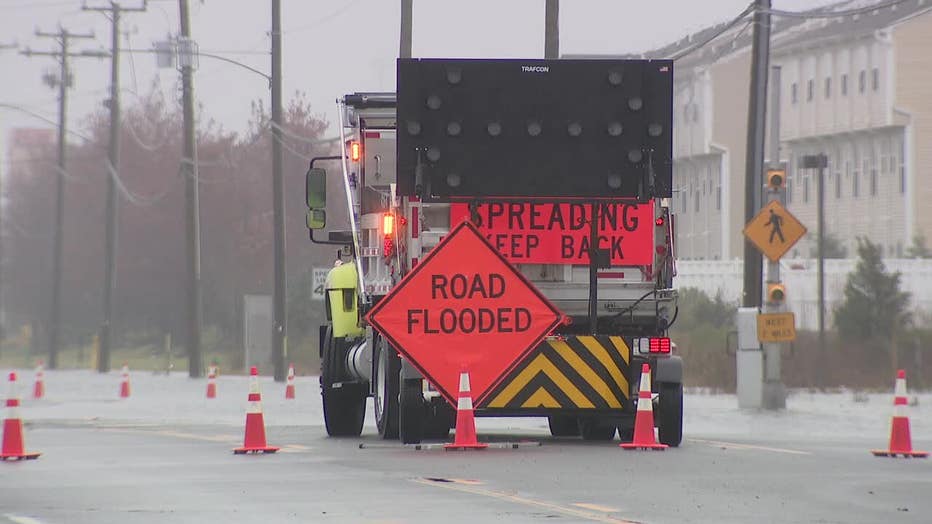 FOX 29's Kathy Orr says the winds are shifting, which will prevent additional coastal flooding. The rain is moving toward the north and the storm will eventually pull away.