TAMPA, Fla. - Today, September 10, is the statistical peak of the Atlantic hurricane season and the map is lit up like a Christmas tree with areas to watch.

The two named storms we have currently – Paulette and Rene – will not be an issue for the U.S. or Caribbean. The island of Bermuda however, may have a close call with Paulette early next week.

Vigorous tropical waves continue to roll off the coast of Africa. The name ‘Sally’ is up next on the list, which will likely form in the Central Atlantic at some point in the next few days. 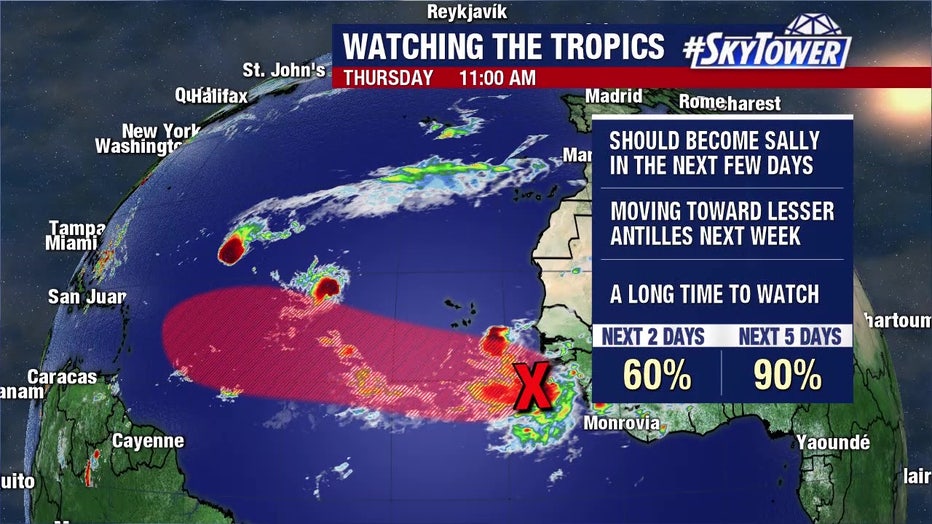 This will be one to watch next week as it heads toward the Lesser Antilles. It’s far too early to speculate whether or not this will have any impact on the U.S.

LINK: Track the tropics on MyFoxHurricane.com 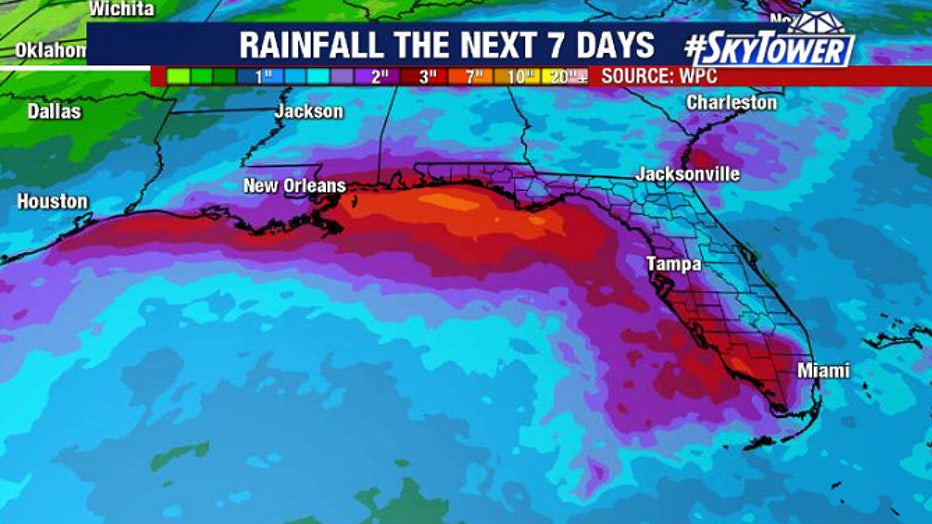 There are two areas of disorganized showers and storms closer to home right now – one near the Bahamas and one in the Gulf. While some development is possible with both of these, for now just expect rain chances to stay high across Florida and parts of the northern Gulf Coast through the weekend.