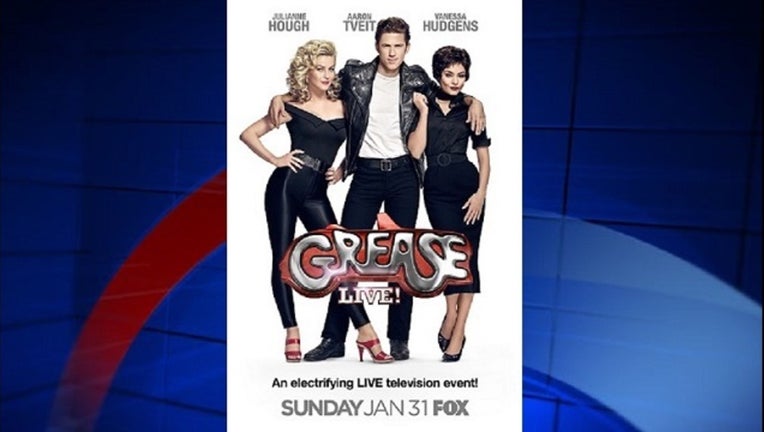 The three members of the group announced on Twitter that they will collectively be playing Teen Angel, who is known to Grease fans for the number "Beauty School Dropout." The three will sing the song to Frenchy, played by pop star Carly Rae Jepson.