Good Day Philadelphia replays some of the best moments of Steve Keeley's 25 years at FOX 29.

First, Steve's colleagues surprised him during a live shot with a cake memorializing one of the most viral moments of Steve's career – the snow plow incident.

Then, FOX 29's Mike Jerrick took a look back at Keeley's time in Philadelphia through the years as he covered small-town community stories right here in Philadelphia, or traveling to New York City to cover national stories like the Sept. 11 attacks.

Steve's FOX 29 family then shared some of their favorite memories of their time working with Steve, both in the field and on the air. 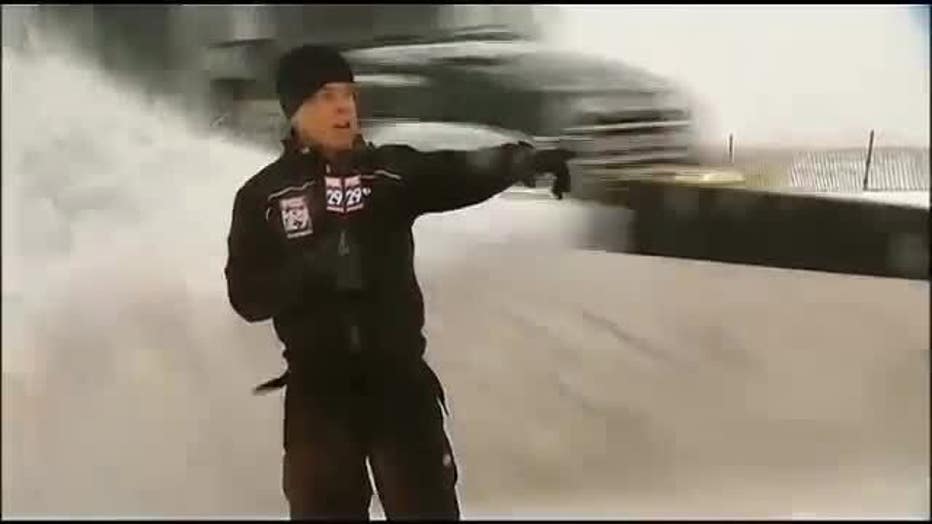 Video of Steve nearly being buried with snow blown by a New Jersey snow plow went viral on social media. Thankfully he was okay!

No matter the topic, when Steve has been on a story, he's going to cover it inside and out.

For the last 25 years, Steve has been giving FOX 29 and our viewers across the Delaware Valley his very best, doing the work of a journalist committed to his craft.

For that, we are forever grateful.