The ninth-largest jackpot in Mega Millions history is up for grabs Friday night.

The top prize, worth an estimated $515 million, will go to the lucky person who can match the numbers on all five white balls and the gold Mega Ball. The white balls are numbered 1 to 70 and the Mega Ball is numbered 1 to 25 — giving you a one in 302,575,350 chance of winning the jackpot.

Jackpot winners are encouraged to sign their ticket and return it to their state’s lottery office. To claim their prize, they’ll have to choose between cash and an annuity.

The cash option will give the winner a one-time lump sum payment equal to the value of the cash pool. For Friday’s drawing, that’s estimated to be $346.3 million.

The annuity will pay the winner the entire jackpot over the course of 30 years, each payment being 5% larger than the previous to account for inflation.

Either route is subject to taxes. 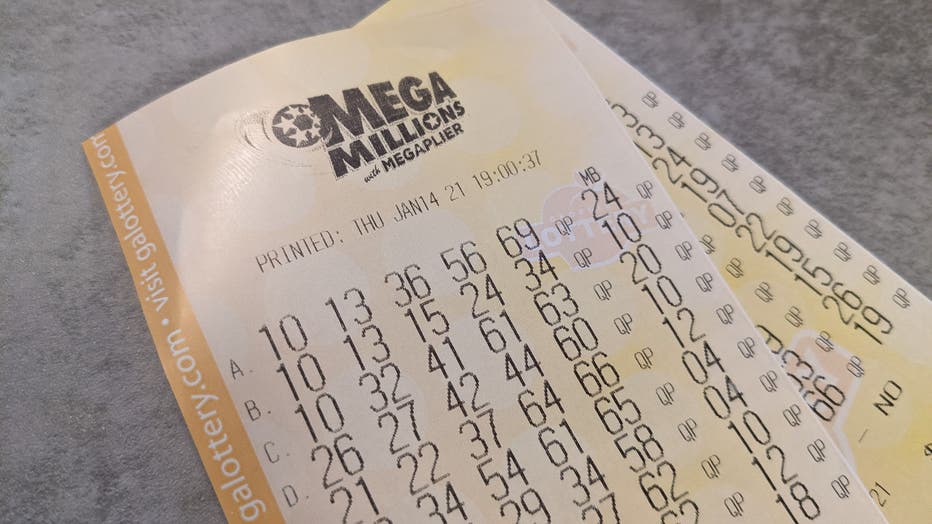 But even if you don’t earn the top prize, smaller prizes are available for players matching fewer numbers. Five tickets qualified for the million-dollar prize in Tuesday night’s drawing by matching numbers on all five white balls but not the Mega Ball.

Thirty-four tickets qualified for the $10,000 prize by matching numbers on the four white balls and the Mega Ball.

New Mega Millions numbers will be drawn every Tuesday and Friday at 11 p.m. ET. Once a jackpot is won, the prize pool will start over at $20 million ahead of the next drawing.