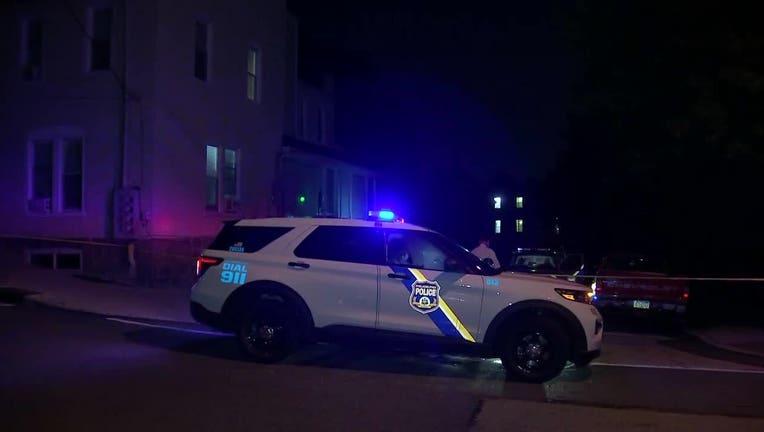 MANAYUNK - A man is in critical condition after police say he was shot during a home invasion that left two others with injuries.

The incident occurred on the 4100 block of Manayunk Avenue near Burnside Street around 11:30 Wednesday night.

Police say three masked suspects entered the home and a 36-year-old man was shot once in the lower back. He was taken to the hospital where he was listed in critical condition.

A 41-year-old man was also injured after police say he was pistol-whipped. A 46-year-old man suffered from a head injury after jumping from a window of the home.

The suspects fled out out the front door in an unknown direction. It is not yet known what was taken from the home.