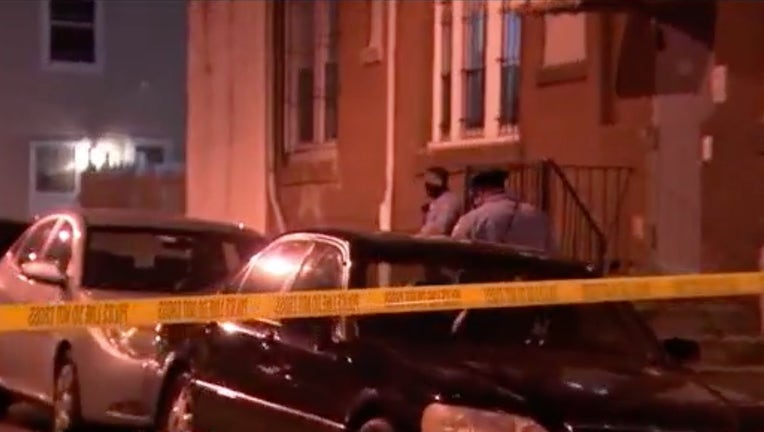 PHILADELPHIA - Police are investigating after a 10-year-old boy was injured in North Philadelphia in what was initially believed to be a shooting.

Police responded to the area near Park Avenue and 1300 block of West York Street in North Philadelphia for reports of a shooting.

Police say the child had appeared to have been shot in the stomach but it was just a small laceration and he also suffered a graze wound.

He was taken to Saint Christopher's Hospital for Children and is in stable condition.

Editor's Note: This story has been updated to reflect that police are investigating the incident and that the child was not shot.