DEERFIELD TWP., N.J. - What was supposed to be a fun night out turns tragically sad when a little girl loses her life.

Deerfield Township’s Harvest Festival went on as scheduled Sunday, but yellow tape blocked off access to carnival rides. A grim reminder of the horrific moments that unfolded on a ride.

Kelly Rule provides an update about the fatal injury

“It was heartbreaking, to be honest. To see all the kids scared and panicked, crying, screaming. It was bad,” one mother explained. 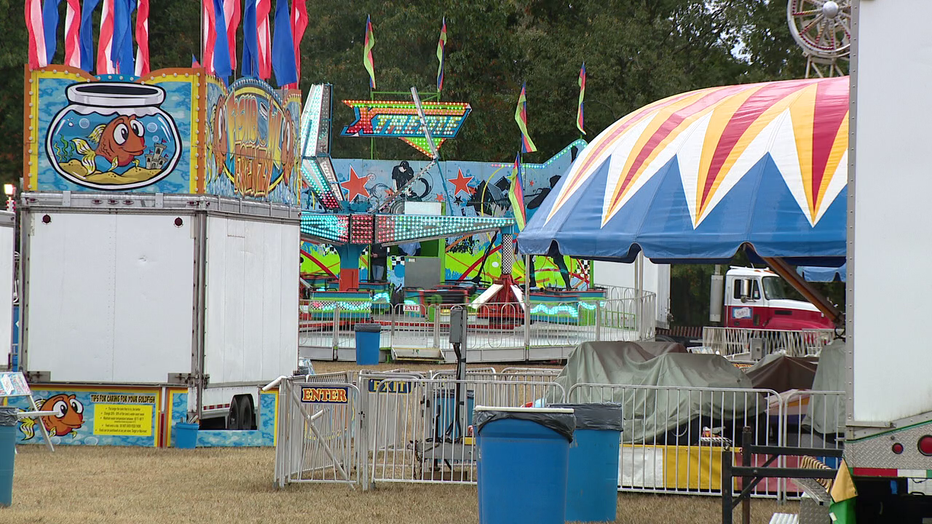 The mother, a witness to the chaos after a 10-year-old little girl flew off the “Extreme” ride, according to New Jersey State Police.

It happened just after 6:15 Saturday evening.

The girl was flown to Cooper University Hospital, but died an hour later.

FOX 29 was at the site Sunday as workers tested the ride. Customers who bought ride tickets lined up to get refunds. 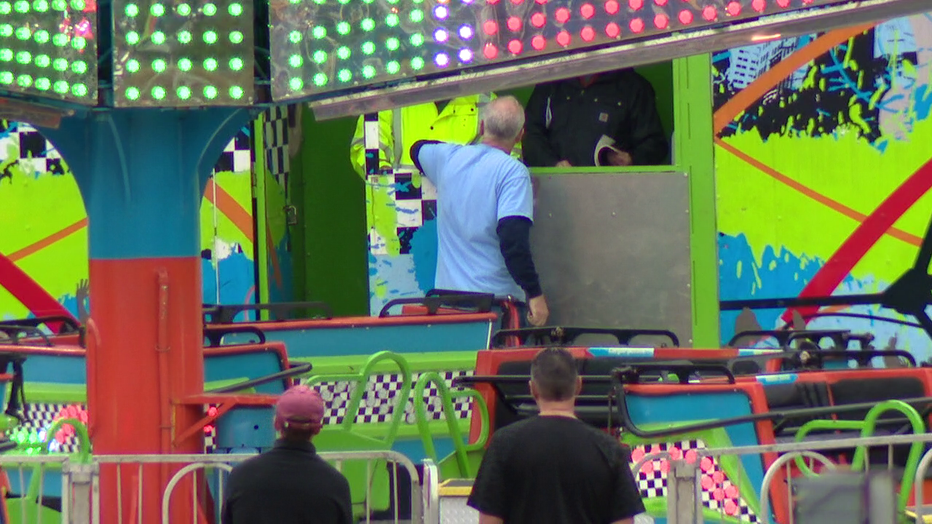 Even though we have been given permission to operate the other rides by the state, we don’t have it in our heart.

But, the decision for Deerfield Township to open the festival at all faced some criticism.

“You don’t want to be here, but at the same point, you know, you’re here for everybody else, so the kids that do come out, you want to make sure they have something else to think about,” explained Dan Horner.

Horner owns inflatables, an attraction at the festival for more than a decade.

He says state inspectors came out to evaluate the rides on Wednesday.

“Being in the industry, it’s brothers that are in the business, so you just feel for them also. Everybody in the situation,” Horner added.

A short walk from the festival, a makeshift vigil grew outside the Dollar General for the 10+-year-old girl. Employees say proceeds from balloon purchases will go to her family. The sign reads “Remember to Kiss and Hug Your Kids and Tell Them You Love Them.”

“There’s nothing that can replace that little girl, ever,” Horner stated.