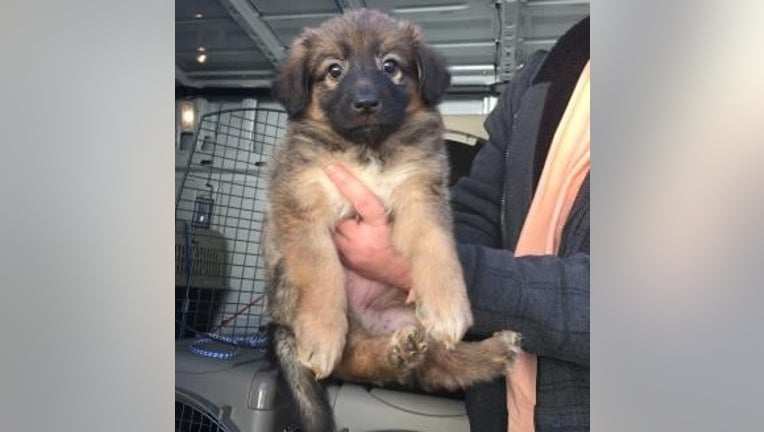 VOORHEES, N.J. - The search is over for a 12-week-old puppy who officials say was stolen from a Camden County animal shelter.

A customer reportedly found the dog inside the store's bathroom and alerted employees.

Officials previously urged the alleged thief to "do the right thing" and return Phoenix, who was spayed Friday and required pain medicine post-surgery.

Officials said the pup will now head home with a foster family.

Those interested in donating to Voorhees Animal Orphanage may do so here.