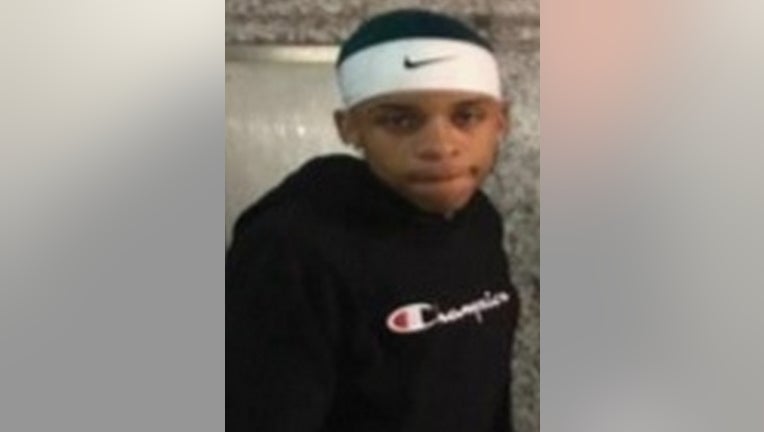 Robinson was described as 5-foot-4 and 120 pounds with a thin build, medium complexion, brown eyes and black hair. He was last seen wearing a white hoodie with Calvin Klein written on the sleeve, khaki uniform pants and a gray sweater.

Anyone with any information on Robinson's whereabouts is urged to contact Southwest Detective Division at 215-686-3183 or call 911.