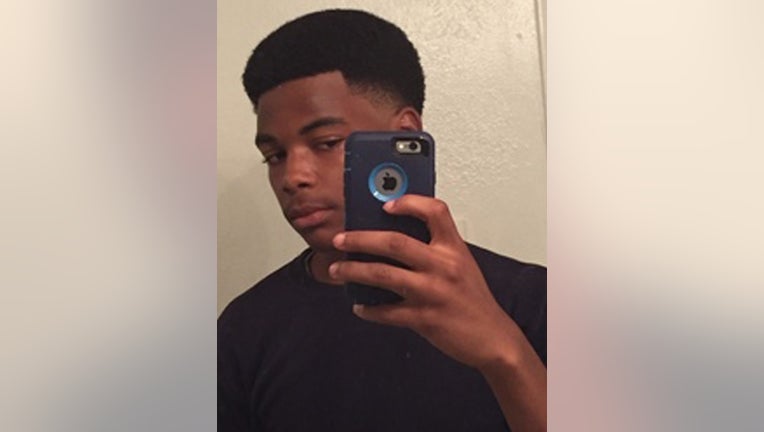 Lenario Washington, 16, is accused of killing a woman and raping at least four others in Dallas and Louisiana.

DALLAS - A Texas judge says she ordered a 16-year-old boy who's accused of killing a woman and raping at least four others in Dallas and Louisiana to be tried as an adult because the "public was indeed in need of protection" from the teen.

Dallas County Juvenile Judge Andrea Martin Lane told The Dallas Morning News that she prefers to seek a rehabilitative approach for teen offenders, but says the allegations against Lenario Washington are so serious as to warrant prosecution as an adult.

The judge certified Washington as an adult on Wednesday. He's charged with capital murder and four counts of aggravated sexual assault.

Authorities say Washington was 15 when he attacked two women last year in Bossier City, Louisiana, then others later in Dallas.

His attorney, Phillip Hayes, did not immediately return a message seeking comment.